“An ability to produce”, perhaps no other phrase could have described productivity as subtly. Every company goes through audits on a regular basis by the end of every month. The overall economic ups and downs, credits and debits, profits and losses can be analysed by using the data in the audit; however this only remains limited to the economic part or the financial part. So this cannot be considered as a thorough measure of a company’s efficiency. There is a term coined for the same, named ‘Productivity’.

Conceptually, productivity is the measure of efficiency of a production. Mathematically, it is the ratio of output to input. Depending upon the purpose of productivity measurement and data availability, it has many different definitions. This term finds importance in order to see how good a product is. Moreover, it also gives a feedback regarding flaws in the system which helps in detail and accurate analysis of the system and also determines the remedies to be taken to overcome the flaws. 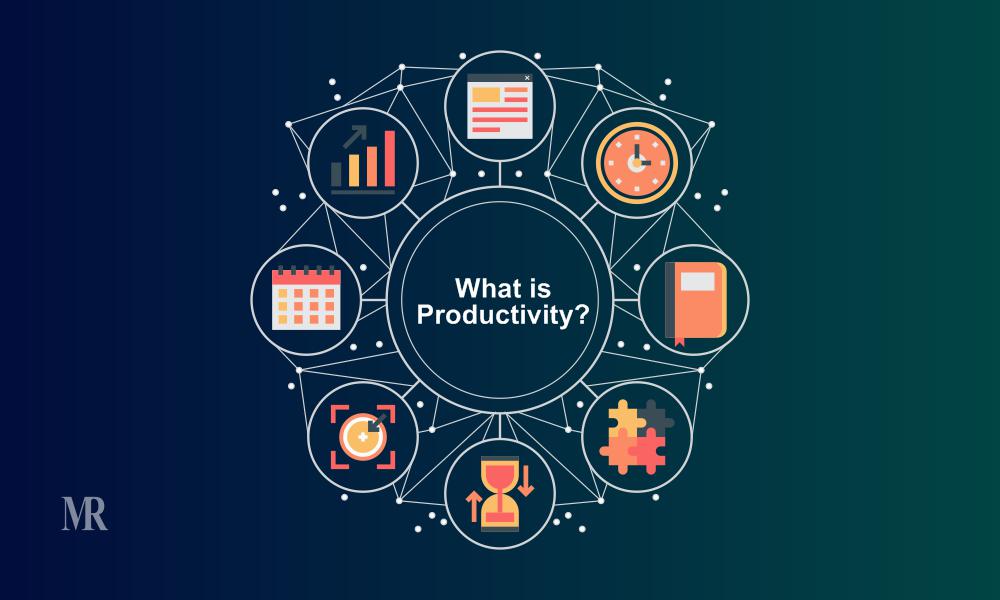 Out of the many terms related to performance analysis; productivity stands out each time. It is a key source towards economic growth and competitiveness. Analysis of the production ability on a regular basis gives rise to increased spirit of competitiveness, further resulting in more optimistic approach towards the production and in turn an increased growth rate. A standard of living for people in a country is very much dependant on raising its output per worker. The economists use productivity growth to design the productive capacities of the economy and determine the “Capacity Utilization Rates”. This is used to predict future level of GDP growth and forecast business cycles. This might look like short term affect, but it has very crucial impacts on the economy, growth and other factors such as GDP of the country.

Productivity on a Calculator

The Most Productive Hours

The productivity of a worker or an employee working at office has been a vastly discussed topic. Many researchers have found the topic worthy for research. The average working period of any company or industry is 8 hours. But according to source, it is found that an average worker can be productive only for nearly three hours in his eight hour working day. Also, it is reported that about 70 percent of workers feel disengaged from their workday. This has led to a new topic of discussion regarding cutting the company work hours so that the specific person can manage his rest and work effectively with much improved productivity.

The history suggests that these periods were around 10 to 16 hours per day. A man named Robert Owen realized that these incredibly long working hours were not sustainable and started a campaign to have people work no more than 8 hours per day.  His slogan was, “Eight Hours Work, Eight Hours Recreation, and Eight Hours Rest”. This changed the whole scenario and in turn, increased the productivity of the companies and also improved the efficiency of the men who worked with the companies. Productivity plays a huge role in determining what time works best for you.

Factors Affecting the Rate of Production

Productivity is one of the most important terms in the analysis of a company’s performance. However, the value may change according to several factors. In some cases, it can be high while it might be average in others. There are a number of factors that affect the overall productivity. From an employee’s point of view, the factors may be work environment, processes, goals, employee wellness, training, etc. while overall; there are multiple different aspects such as technical, production, organizational, personal, finance, management, government, and location aspects. The effect, influence and dominance of these factors decide the increase or decrease in productivity. All these factors need to be managed rather carefully in order to stabilize or increase its rate. 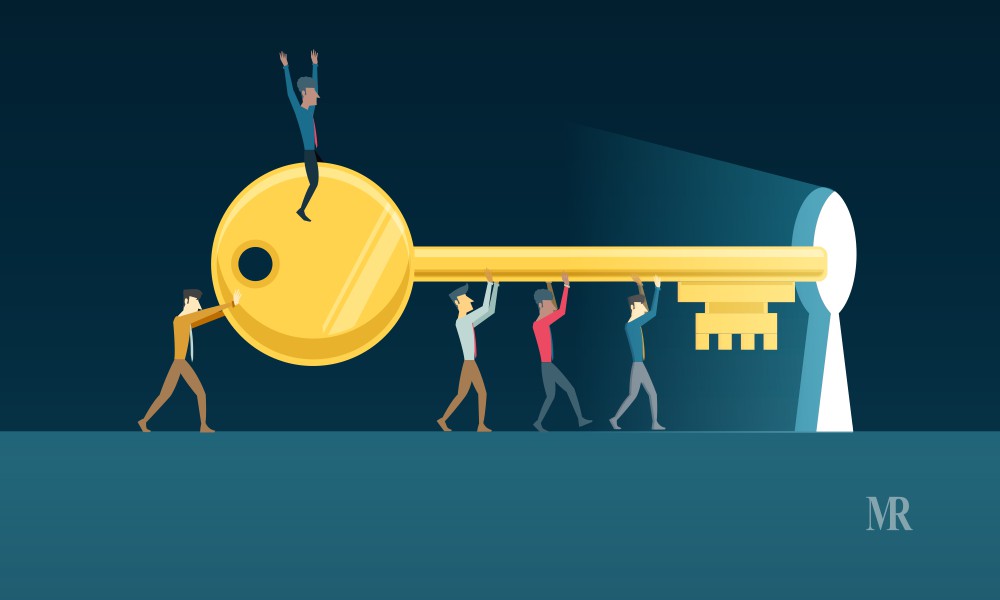 How to Improve Work Performance?

Various researches suggest that the productivity of employees or workers in the present era is not satisfactory. However, it can be increased by numerous methods. Its increase leads to increase in production and thus increase in efficiency of the company. It also establishes a good reputation of the company’s in the global market. Calculating and analysing how much time one is taking to perform a specific task can help him split and rearrange his time table and optimizing the work hours. Taking scheduled breaks can improve concentration. One can quit multitasking and inculcate a habit of focussing on a single task at a time before commencing to the next one. By splitting the work time in 90 minute intervals, one can schedule his work and can be more efficient. These are some of the many ways to improve productivity which can be used effectively.

Approaching towards the new decade, increased and much more efficient production has become a necessity. Productivity analysis has been a frequent process in almost all the companies. Ways of improving the employees’ productivity are being researched and implemented. Productivity was, is and will remain the benchmark for determining the quality of a company.