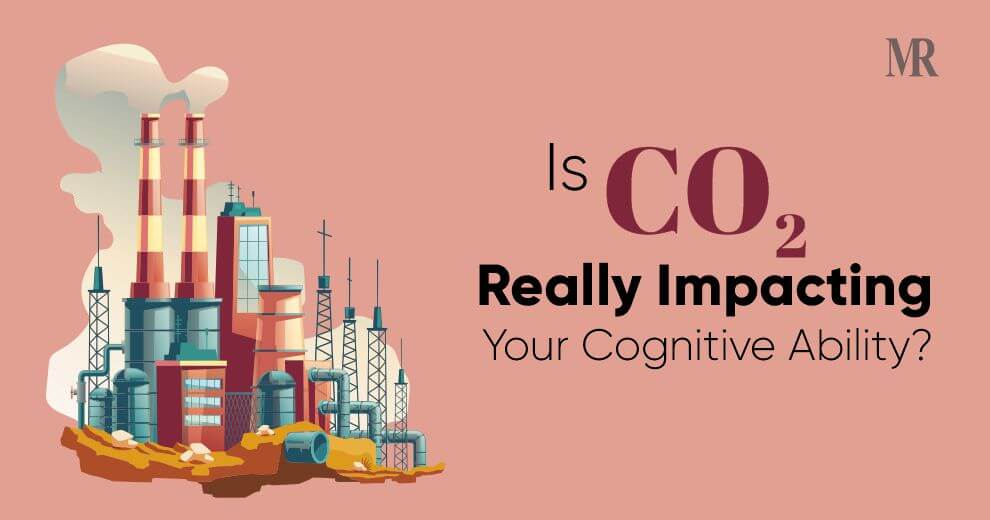 The United Nations released the first emission gap report ten years ago. The report stated the detailing of the disparity between commitments made by nations to reduce greenhouse gases and the practices required to meet the global temperature target. The estimation was that countries should be curbing emissions by 3% per year. However, the latest emissions gap analysis depicts that in the past decade the inaction has doubled the rate at which emission must fall. The percentage escalated from 3% each year to 7.6% each year, to meet the target global temperature. The last decade could be named as the decade of disappointment, as despite the awareness, pollution was at the peak and the natural calamities where witnessed globally.

The natural disasters have led to millions at risk of losing their livelihoods, homes, and lives. Many countries are threatened by mass migrations. On the other hand, the increased atmospheric carbon dioxide levels are estimated to lower the nutritional quality of crops and raise grain prices. Pollution is not just affecting health but also having adverse effects on food and natural habitat. Air pollution is highly contributing to health hazards. According to research, the air is having adverse neuroplasticity effect on human, in other words making humans downward spiral stupid.

According to the research, the rising carbon dioxide emission can lead to the decline of thinking ability. The increased greenhouse gases would highly affect thinking, concentration and decision-making abilities. The results were derived from a practice where it was observed what happens in an environment where CO2 levels are increased. In school environments, increased CO2 levels caused a decline in student attention, vigilance, and memory. Correspondingly, in work environments, the increased levels affected the decision-making, strategic, and crisis response abilities.

Apart from these observations, there is also a scientific explanation for CO2 affecting thinking ability. The alveoli in the lungs exchange oxygen from the air one inhales with the carbon dioxide in the blood. If the air one breathes’ has more CO2 and less oxygen, then blood will not get the same amount of oxygen. Oxygen helps the cells to function normally including the one inside the skull. If brain cells are deprived of oxygen, they may not function properly also resulting that many of these cells may die. This would directly affect cognitive function.

The data were collectively used to create a mathematical model to predict how the future would be affected if the current trends of rising CO2 in the environment were maintained. The study concluded that by about 80 years i.e. by 2100, there would be about 25% reduction in basic human decision-making ability and a 50% drop in complex human strategic thinking.

Researchers have long believed that CO2 does affect thinking ability. In Apollo 13, there was a moment when the gauge monitor reported dangerous gas levels in the cabin. The gauge was monitoring CO2 levels. One of the NASA engineers remarked that if the CO2 levels rise too high, one could get an impaired judgement, blackouts, and the beginning of brain asphyxia. This rise in CO2 levels could affect the brain so severely that one might not be able to answer 2+2. Looking at the rise in air pollution, the same principle would soon affect the people on earth. For two centuries, there has been an extensive burning of fossil fuels and the rise of the Industrial Revolution has contributed to the rise of CO2 in the atmosphere. Today, the number has spiked from 280 parts per million to about 410 parts per million.

There was a survey conducted in 162 random regions throughout China between 2010 and 2014, to examine the air quality data. The researchers concluded to the result that, over the years polluted times affected the verbal and maths test scores. Overall, it was observed that verbal skills were more affected than the math test scores, although both had significant effects. The researchers also estimated that if the residents were shifted to a place with better standards of air quality, it would improve the test results. Theoretically, someone who scored at median 50% levels would score to 58% on maths test and 63% in verbal test scores.

Although the study was conducted in China, there are many other developing countries, which have serious air quality problems. Reports have suggested that there are 98% of cities with populations above 100,000 in low and middle-income countries fail to meet World Health Organization air quality guidelines. This makes the findings pertinent to cities with pollution problems globally.

Everyone knows pollution health hazards, however, there are researches suggesting that it has a bigger effect on men than on a woman. As earlier explained, air pollution tends to have a bigger effect on the areas of the brain that relied on verbal tests, which according to the researchers is better-developed in women. They found that the longer humans are exposed to toxic air, the bigger will be the damage to the intelligence, leading to more harm to language skills than math skills and also men more harmed than women. The effect is estimated to be worse for elderly people i.e. people over 64, for men, and those with low education. To calculate the loss of thinking ability due to exposure to toxic air, it may be a few years of education.

In general, men perform worse than women when exposed to the same dose of air pollution. The gender difference is more salient among the old and less educated in both tests. The situation is also worrisome for people suffering from Dementia and Alzheimer’s.

Mortality Due To Air Pollution

The environmental factors contribute to 40% of deaths worldwide each year. Air pollution let alone contributes to 3 million deaths each year through diseases such as pneumonia, chronic bronchitis, and lung cancer. According to WHO, air pollution ranks as the eighth most important risk in the burden of disease.

Studies Trying To Prove How CO2 Is Affecting the Brain

A new study by academics at University College London (UCL) found that higher amounts of greenhouse gas in the atmosphere could affect our memory, concentration and decision-making abilities. There are research papers by Kristopher Karnauskas and Shelly Miller from the University of Colorado and Anna Schapiro from the University of Pennsylvania that are trying to prove that there is a relationship between CO2 levels and thinking ability. The Yale scientist Xi Chen has also put forth his insights and theories on the same. “Polluted air can cause everyone to reduce their level of education by one year, which is huge,” said Yale scientist Xi Chen.

In 2016, researchers at Harvard and Syracuse University found that human cognitive function declined by about 15% when indoor CO₂ reached 945 parts per million and crashed by 50% when indoor CO₂ reached 1,400 parts per million. A research paper also mentions the study of juvenile rats that were tested to record the behavior of brain cells when CO2 levels in the air that they breathed were raised. As the outcome, the levels of a neuroprotective growth factor went down, which in turn impaired brain development.

To conclude, air pollution has highly contributed to various health hazards ranging from increased lung and heart disease to potentially causing a number of serious health effects and apart from this, it also helps to drive climate change. The negative effects of bad air are worrisome but the fact that this polluted air could affect people’s ability to think, cannot be neglected. These new studies have proved that the ill effects of polluted air do not stop but get worse as people age, this effect is stronger on less-educated men.

Humans have the tendency to, not act until the disaster has occurred, however, here the disaster has already occurred and humans are still in the state of denial. The studies may not be satisfactory for few people, so we can wait for the large-scale experiment, without any clinical conditions, where we are the subjects and CO2 levels rising every year and see the results for ourselves. Record the baseline cognition now, maybe in a few years we might miss these intellectual times!

How Telehealth Is Improving Healthcare Efficiency and Breaking the Existing Barriers
Productivity: A Benchmark to Evaluate Excellence