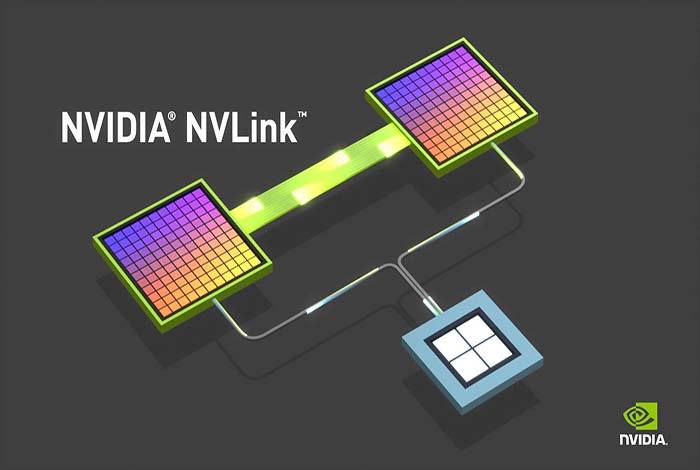 The Quadro GP100 shares many features with the Nvidia’s most advanced Tesla P100 GPU, but with that, it also brings the superfast NVLink to Windows PCs and workstations.

The Quadro GP100 aims at virtual reality content creation, simulation, and engineering. The GPU of the Quadro GP100 is based on the Pascal architecture and can support up to 5K displays at 60Hz.

The new GPU by Quadro is the fastest Quadro yet, with 32-bit floating point performance of about 12 teraflops via 3,584 CUDA cores. It’s far ahead by the Quadro P6000, which delivers 10 teraflops of performance.

The GP100 has four DisplayPort 1.4 slots and one DVI slot. It will be displayed for the first time at the SolidWorks World 2017 in Las Vegas. It will ship worldwide, but pricing was not immediately available.

NVLink is used as the main throughput mechanism to separately link up two GPUs in a PC, and that facilitates faster GPU communication than regular SLI configurations.

NVLink, though faster, isn’t expected to replace PCI-Express 3.0 in Windows PCs anytime soon, so this is an intelligent way to use the superfast interconnect technology, said Allen Bourgoyne, product marketing manager for Quadro at Nvidia.

It is notable that this is the first time NVLink is coming to Windows systems. NVLink can slot directly into the motherboards of IBM Power8 systems and is used in Nvidia’s DGX-1 server, which runs on Linux. 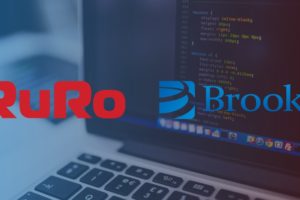 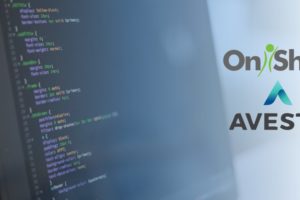