Home » Uber Adds Hamburg, The Sixth City in Germany to get Affordable Rides 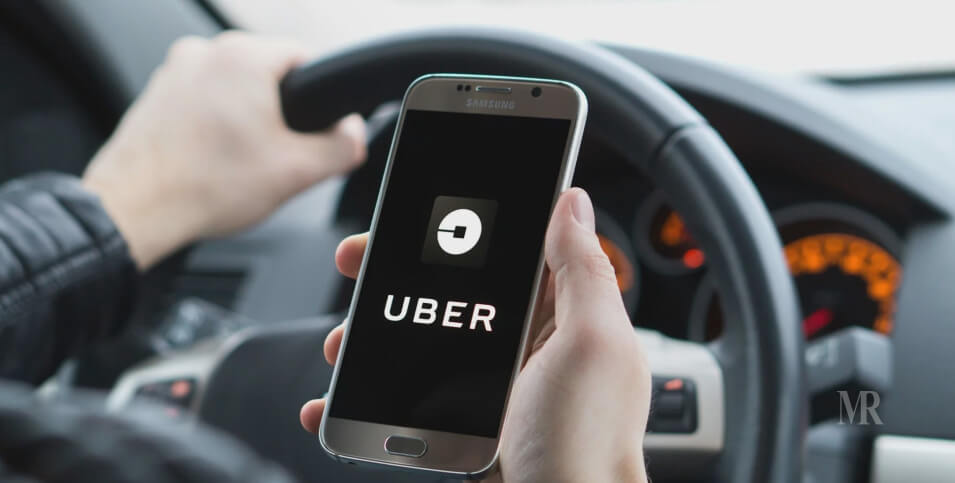 After a Hiccup, Uber finding its Footing in the German Market

Uber, the American multinational transport network company has expanded its footprint in Germany. It is going to re-launch its economical UberX in the city of Hamburg alongside Uber taxi and Uber Green which runs on electricity, in a hope to reach to those who were unable to use the services of Uber before.

Uber spoke about starting a ride-hailing service in Germany’s second city, which will help the company to expand proportionally and in a profitable manner in the country where it faced opposition from residence taxi companies, local administration, and Judiciary.

Hamburg will be a new addition and sixth city in Germany where Uber fully operationalizes its services. Due to the commitment made by the CEO, Dara Khosrowshahi to relaunch in the largest economy of Europe and try to achieve sustainable growth.

Pierre-Dimitri Gore-Coty, Vice President, International Rides, at Uber said, “The ways people move around cities are changing and we see positive regulatory momentum for ride sharing across Europe. We are partnering with cities throughout Germany to address their growing transportation needs and to shape the future of urban mobility together.”

A major competitor of Uber in Germany is Free Now. It is a taxi app brought in by BMW and Daimler Joint Venture. Both companies have a major plan to invest 1 billion Euros to expand their business in the coming years.

It was not a smooth ride for Uber in Germany. The ride-hailing platform faced stiff resistance in Germany way back when Travis Kalanick was the CEO of the company.

Uber got a huge setback in December 2018, when the Berlin taxi business complained about the violation of laws of governing rental cars by UBER and highest court of Germany ruled against Uber and declare Dysfunctional Limousine Service of Uber illegal. As they have come a long way from that disaster and try to utilise new favourable regulation to their advantage. 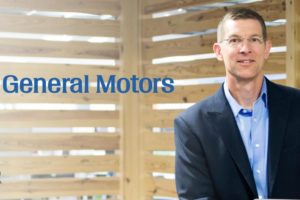 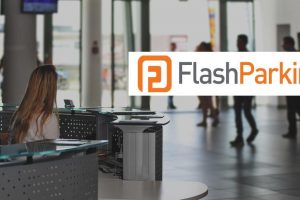 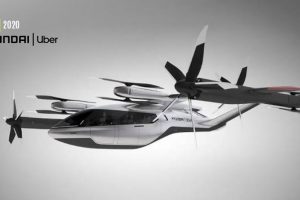