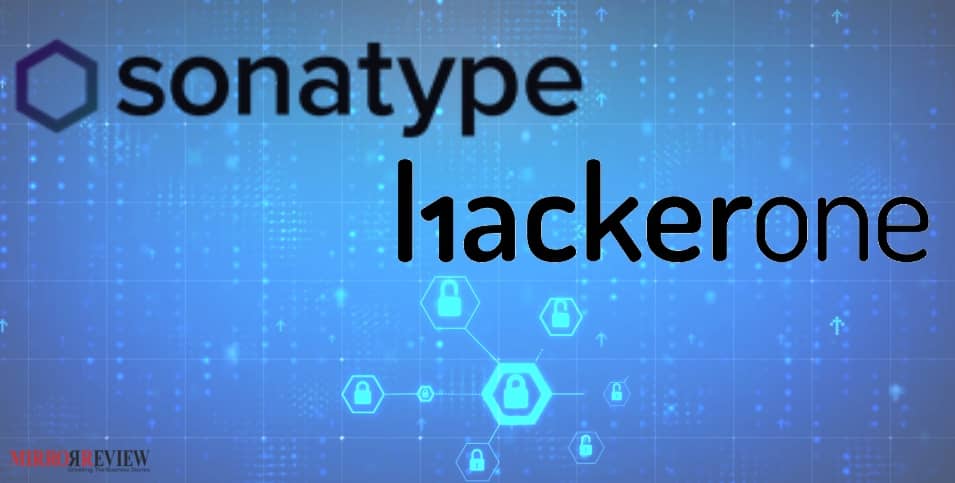 CSP is designed to be a centralized vulnerability reporting platform within the Java ecosystem. It will enable the community to report a vulnerability, receive quick feedback, and see all other disclosed vulnerabilities for the ecosystem, in a single platform fueled by HackerOne. Community members will also be able to track reported issues by status, keep score around quantity and severity of exploits identified, and get credit for their work. Going forward, vulnerabilities reported through the CSP will be rapidly examined by a world-class team of researchers so that fixes can be quickly made available to project owners, and then responsibly disclosed to the public at large.

How The Central Security Project Works:

“When individual developers or ethical hackers try and report a new vulnerability to an open source project they often wait for months to get a response, with no guarantee they’ll ever actually receive one,” said Brian Fox, co-founder, and CTO of Sonatype. “As the stewards of the Central Repository, we saw a unique opportunity to partner with HackerOne to simplify the vulnerability reporting process for all involved, and help make open source safer for the world.”

Marten Mickos, CEO of HackerOne stated, “Innovation happens faster when developers are able to share information, build on top of each other’s’ discoveries and learn from each other. The same is true within the security community. The CSP brings together Sonatype’s comprehensive repository of open source components with the world’s largest community of ethical hackers. By working together, the entire open source community benefits and software becomes safer for everyone.” 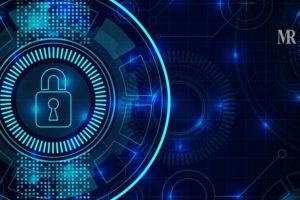 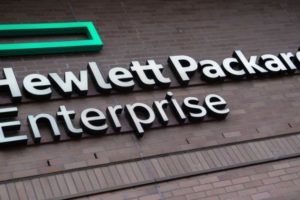 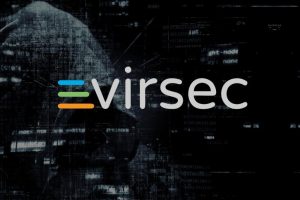 Virsec Teams up with ProtectedIT