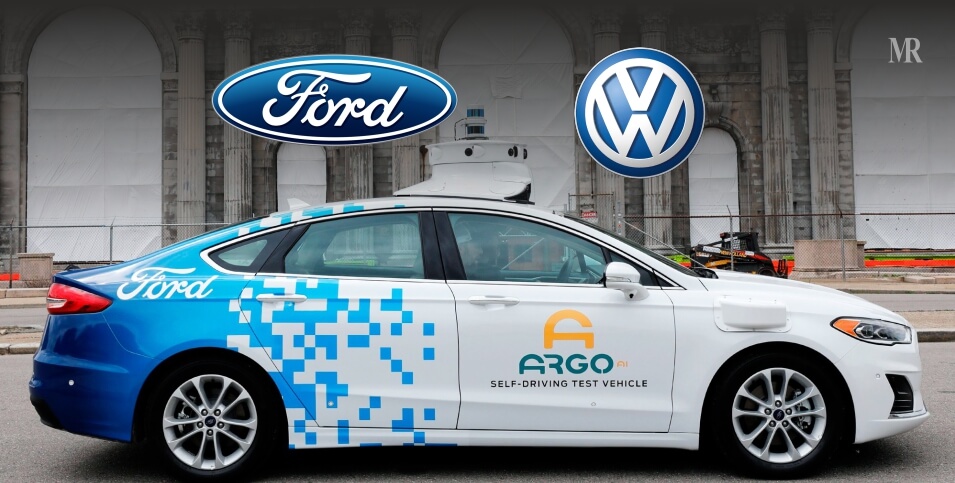 Ford and Volkswagen have decided to invest heavily in the electric segment, which will be used to co-develop autonomous technology for commercial vehicles.

Both the companies will have their hands on the finest German modular electric platform, and expected to launch a new electric platform in the European market by 2023. The Plan is in place to deliver as much as 6,-00,000 vehicles based on MEB technology over the time line of six years, even though they haven’t zeroed in on the concept of a new vehicle.

Herbert Diess, CEO of Volkswagen said that there are chances of a second model in the electric segment for Ford, which could double the production for Ford as the demand grows.

Volkswagen will be the primary supplier of the electric platform as well as the structural component and battery packs for the Ford in America. Designing will be done by ford in the German facility of Cologne. They haven’t announced where will be their final assembly line going to be, but CEO of Ford Jim Hackett emphasised that the new cars will be produced in one of the existing factories in Europe.

Diess also mentioned that the moving up the production of Modular Electric Based cars will lower the development expenditure and will allow them to adapt quickly and utilise their capital in a better way to maximise the growth and gain a competitive edge. Both are committed to the search for a new prospect in the electric segment of the mobility market.

It gets the boost from the German company Argo AI which have produced electric vehicles autonomously.

Total 2.1 billion Euros will be invested by Volkswagen and purchasing shares of the Ford over a period of 3 years. It will increase the value of Argo AI to 5.6 billion Euros.

Argo AI plans include providing level four capable self-driving cars which can be used as transportation for goods as well as people in highly populated cities.

Jim Hackett also told that while Ford and Volkswagen remain independent and fiercely competitive in the market place, teaming up and working with Argo AI on this important technology allows them to deliver unmatched capability, scale, and geographic reach.

Ford and VW seem to be collaborating on previously committed projects to develop pickup trucks and vans, as they are expecting the demand to go up in coming years.

Ford will handle the designing and manufacturing of a pickup truck in medium size category for the market of Asia, Africa, Europe, and South America which will be available by 2022 and sold by both of them.

US-based Ford will produce large vans for the European market and Volkswagen will manufacture city vans also for Europe and other specific markets.