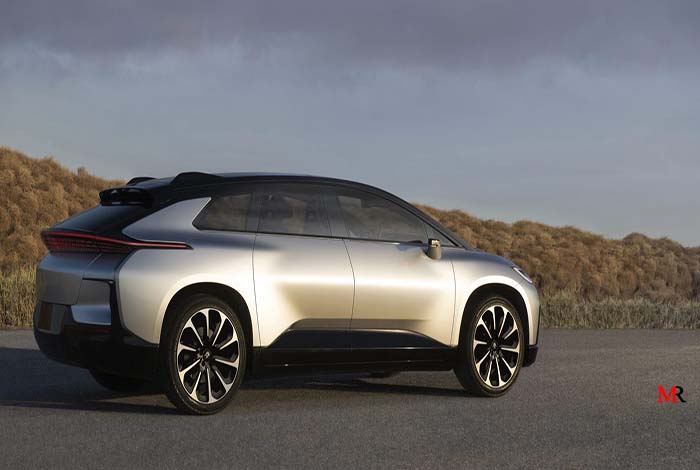 At CES 2017, start-up Faraday Future introduced a self-driving electric car that it says can accelerate from zero to 60mph (97km/h) in 2.39 seconds.

According to Faraday the FF91 accelerates faster than Tesla’s Model S or any other electric car in production.

Faraday Future had to face financial difficulties and one analyst said it had to challenge “skepticism” following last year’s CES presentation. In the demo, the FF91 was introduced via a live demo, in which it drove itself around a car park and backed into an empty space.

In a pre-recorded footage also showed the car accelerating from standstill to 60mph in 2.39 seconds.

The event came a year after the company’s first press conference, where it showed off a futuristic-looking concept vehicle. Many of the commentators criticized it at the time for failing to give more detail about what it was actually working on. 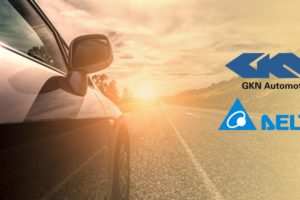 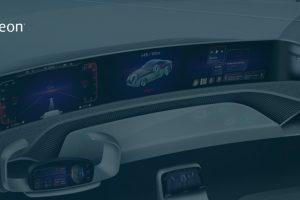 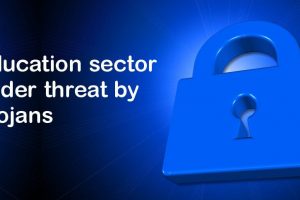