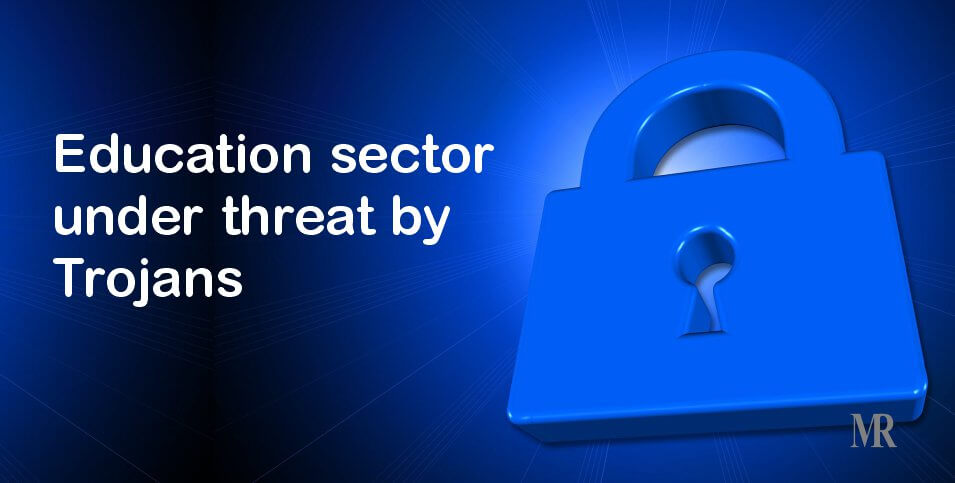 Emotet and Trickbot: The most popular Trojan

According to the latest reports, due to tight budgets, a lack of security awareness among students, and a shortfall in necessary security workers the education sector is continuously affecting from malware.

Malwarebytes’s data shows schools and universities were the top targets of Trojan horse program such as Emotet and Trickbot for whole 2018 and the first half of 2019. According to Malwarebytes a third of student-owned systems were actually infected with Trojan while almost three of every 10 devices owned by education institutions encountered malware in the last 18 months.

Wendy Zamora, editor-in-chief at Malwarebytes labs said, “Most schools don’t have the funding for large-scale cybersecurity initiatives.  A lot of these schools may have one cybersecurity individual for the entire district — one person for possibly thousands of endpoints.”

Education was most affected by adware

As per the report given by Malwarebytes, in 2018, other industries such as manufacturing and retail were also affected by Trojan horse program which was more than double; the education sector saw Trojan account for more than 11% of all compromises. Moreover, the education sector was most affected industry by adware, which accounted for 43% in the first half of 2019 of all treats seen by the education organisations.

Zamora said, “Over the last 10 years, schools have been implementing technology in the classroom, trying to keep up with the consumer side in technology, but they’ve got legacy systems. They’ve got hardware that’s probably not been updated in 10 years.” “So if people do not have the proper security solutions in place to stop these more sophisticated attacks, then they run the risk of a massive infection.”

Emotet is the most evolved Trojan

According to Malwarebytes, Emolet, Trace, and Trickbot are the top three Trojans affecting the students which represented half of all Trojans detected. Since the last summer, Emotet is a Trojan that has evolved into an attack for hire service that other criminals can use to spread another piece of malicious software. 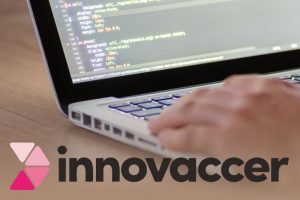 $60 million to be invested in Software co Innovaccer 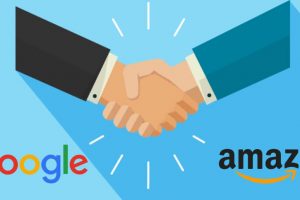