He was selected to 2013 Forty Under 40 Class of Central Ohio and she was named as one of the Most Powerful and Influential Women of Ohio by The National Diversity Council. Meet Yogesh Khandelwal and his wife Leena Madan – the Indian entrepreneurial power couple that is taking Ohio& North America by storm, both individually and as a team, with their company geoAMPS.

8 years ago, Yogesh Khandelwal developed the geoAMPS software out of his home as a side project in addition to his full-time day job. Today, the company has been named as the “Who’s Who in Energy” and has become a leader in creating software solutions to manage land rights and infrastructure assets in US & Canada. Together, the couple plans to further strengthen their business empire globally. 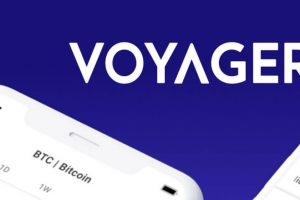 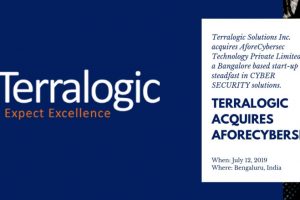