Home » Will the foldable smartphones disrupt the market and whether people buy them? 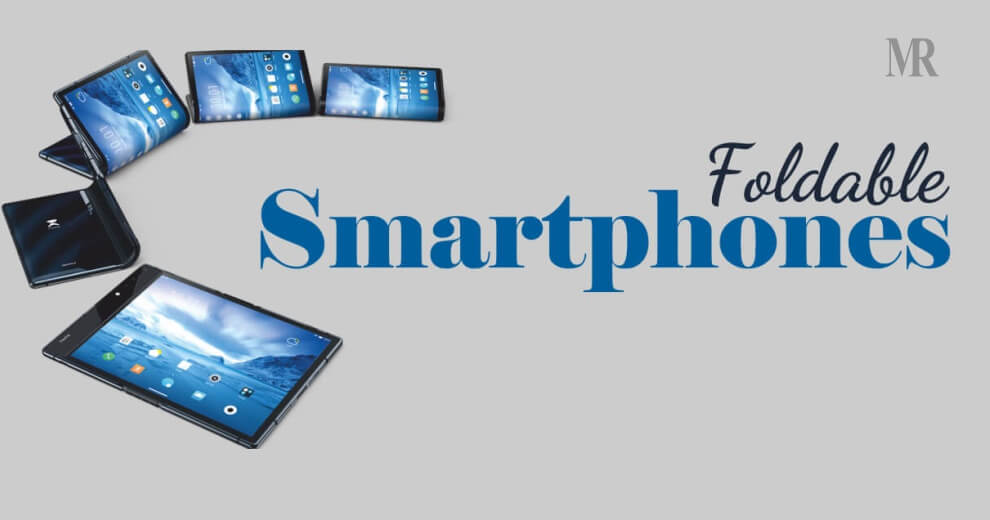 From the first truly portable phone, Motorola DynaTac to the current trend of foldable smartphones, the phone thing impressively evolved over the years. There are millions of phones that hit the street between 1983 and today. Each launch of a new device brought some disruptive technology that surprised users.

The recent year, 2018 was the year where most of phone-makers converged on notched and water-drop (aka tear drop) displays. If one looks at these smartphones then every smartphone eliminated their distinctive bezels and ended up looking same. But in case of these foldable smartphones, if one asks 5 phone makers about their screens, every maker will show different technology and answers.

People knew about the foldable phone but that innovation is transforming with a novel technology called foldable smartphone with sports bendable screen. It is important to mention that a Chinese company has already brought such phone in the market and became the first smartphone maker to do so. Subsequently, multiple manufacturers have announced their plans to produce these foldable innovations. Google also officially announced Android support for such devices which it calls “Foldables.” It is very positive about success of these and is closely working with smartphone manufacturers to develop Foldables. In other scenario, phone-makers are showing off their plans with early breathtaking teases, announcements, and patent filings. Therefore, these predictions, patents, and plans about this intoxicating technology make it clear that these devices will be the next big thing in the smartphone transformation.

How the folding stuff may work?

Smartphone makers have been preparing for years to release a new kind of smartphone. Therefore, finally their efforts are taking a shape of flexible or foldable displays that can fold without being damaged. A smartphone contains not only a display but also other parts like battery, processor, camera, etc. which are of varying sizes and shapes. Hence to make a foldable smartphone work, all these parts will be considered and some big parts may be able to bend too. To be more precise, the smartphone’s body may use hinge to enable fold to take place.

There will be two major designs, inward folding screen or outward folding screen. The in-folding display will follow the old foldable phone approach (remember Moto RAZR?). One can open the device to reveal the display. In the out-folding display, it will bend to cover the back side of the device. In both ways, the device will be expected to operate as a smartphone, tablet or phablet. Moreover, the current leaks of such smartphones suggest that the first generation of folding phones will implement the in-folding type of design.

How much folding can they sustain?

Another key question about folding phones is how much they can take while folding and unfolding. It is one of the most vital aspects in the R&D of flexible phones. Manufacturers will need to consider yield strength, fatigue, factor of safety and ultimate strength to decide their breaking point. Likewise, the bend radius will play a big role in deciding the compactness of these devices. Bend radius will show how tight a fold can be achieved. In case of OLED-based foldable displays, a sturdy hinge design will be required to support them. Such designs will lead to breakage if folded completely. Therefore, it should be designed in such a way that sides should be slightly remain lifted.

Do the users really want them?

After considering its ‘wow’ factor of foldable display, these phones really need to work in terms of speed, battery performance, and other powerful features that current flagships offer. If one keenly sees their form factor, the size of these phones is really bulky. Today, in the age of bezel-less screens and slimmer phones, bulkiness in phones is not feasible. For instance, take a look at Royale FlexPai, the first foldable phone. If one thinks beyond the foldable screen, the phone’s design is huge. It also lags way behind in terms of performance, convenience of speed, size and functionality.

Phone-makers think that foldable phone is a marvelous idea, but on the users’ front, a question arise that how much real-world really craves for such hardware. Currently, the acceptance level is doubtful. Public demand is a crucial aspect and it will mostly depend on the price and performance. Another key to consider, phone-makers are investing huge money in the research and development of foldable screens. Therefore, it won’t be too hard to guess that the foldable devices will break the price records just like previous breakthrough technologies.

The bright side of foldable phones

The advantages of foldable displays will be remarkable as the flexible screen will come with natural impact resistance and sturdy design. Unlike current smartphone glasses which are brittle and easy to break, the initial flexible design will help the smartphones to fight sudden drops and impacts on screen.

Further, the most important factor that foldable smartphones will add is the mixed tablet and smartphone experience. It will eliminate the drawbacks of tablet which include big and rigid design and can bring the bezel-less screens that can double the viewing experience in a compact shape. Users can easily switch between a smartphone and tablet mode according to the requirement. Moreover, a single camera module will work as the primary and secondary camera. Interestingly, it may enable two people watch two different movies when facing each other. As the new patents are submitted, every bendable smartphone is getting ready to show distinct and features.

Who are on the list of bringing foldable phones?

Most of the giant smartphone manufacturers like Samsung to small startups like Royole everyone has already started to make the best out of this concept. People are getting confused about phone-makers’ rumors, patents and plans. According to our research, some manufacturers have already launched their phones and some are in the development phase. Following are the most real flexible phones under development and are ready to disrupt the phone-tech environment.

In the recent Samsung developer conference, the company executive slightly showed the first look of their foldable smartphone. Unfortunately, it didn’t unveil the complete details of the model. Reportedly, it will call it as the Infinity Flex or Fold Display. The phone initially will have a 4.5-inch display that will unfold to a 7.3-inch screen. The display technology used is polymer display developed by Samsung.

The Lenovo owned brand is looking forward to resurrect its legendary phone Motorola RAZR. Reportedly, the device may sport a 6.5-inch bendable screen. The new phone will bend like the old one and this time the screen will also flip.

Xiaomi President Lin Bin recently posted the video of the foldable prototype on a Chinese social network. It is a double folded smartphone and the company hasn’t confirmed the exact launch date of the product.

The leading flexible OLED display manufacturer is doing something different. The phone may have two separate screens instead of a single foldable display. It’s surprising that the undisputed leader in flexible display technology has chosen such design.

The other smartphone leaders like Oppo, Sony, and Apple may be working on foldable phones as they are known for innovations in their premium smartphone segments. However, there are very few leaks and rumors about bendable displays from these manufacturers.

The developments in smartphones are boundless and it is clear that foldable screens will easily eliminate the need for tablets. The big and sturdy screen will surely offer a brand-new experience for users. Exactly as a tablet, a foldable phone will assist users to draw, create presentations, watch movies, etc. Though these screens have multiple capabilities, their limitations like bulky design, high price, software compatibility etc. could be the reason behind their failure. The smartphone makers are competing on a large scale to bring such smartphones. But, the question is, do the people will really accept them? There are many innovative failures in smartphone market; one can take an example of most popular modular phone, Google’s Project Ara. It was started with huge rumors and leaks but its bulkiness and price caused the project to fail. Therefore, to rise as a game changer, foldable phone’s hinge needs to be as compact or possibly invisible with an optimal price tag. 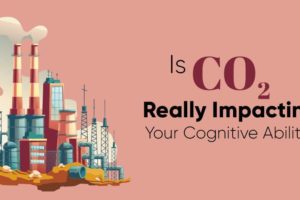 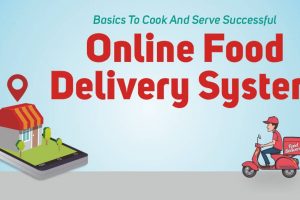