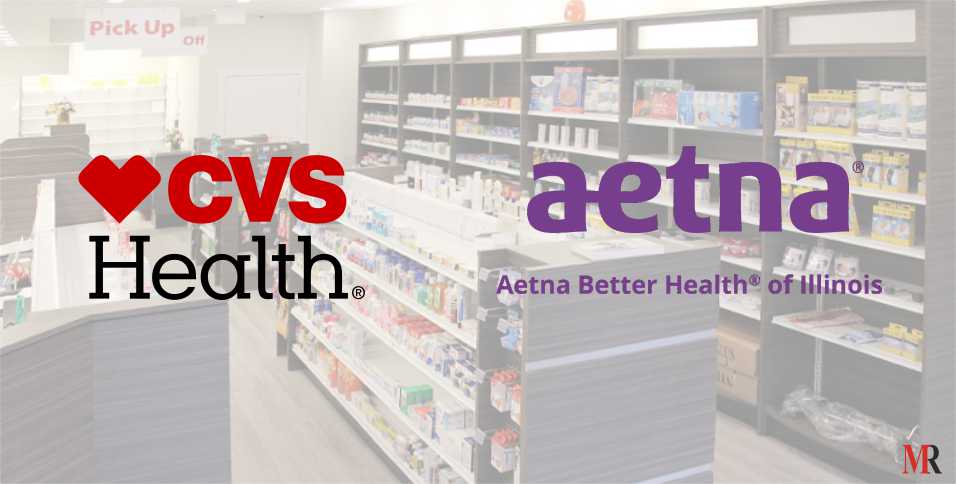 For CVS, the Aetna deal is a transformative moment in health care that will enable it to make the industry less confusing and difficult to navigate.

CVS Health, an American retail pharmacy and health care company have announced to acquire Aetna in December 2017, and the deal is been completed recently post receiving various approvals. Now CVS Health plans to reduce the amount of store space devoted to retail and shift more to health care.

CVS to use more of store space for medical services

CVS CEO Larry Merlo said that the company would begin using a greater portion of the floor space in its nearly 10,000 locations to provide medical services. In an interview, he stated, “I don’t see the size of the store changing from what you would know it to be today, but I do see some space being repurposed.” Larry said he envisions the “CVS Pharmacy evolving from not just a store that happens to have a pharmacy and products” into “more of a health care destination.”

The range of retail products would not reduce

According to Larry, the CVS stores would still have a rich array of products that are focused on health, beauty, personal care and elements of convenience along with some added services.

As per the reports, retail sales at CVS are increasingly less important to the company’s finances. In the first nine months of the year, pharmacy prescription sales were more than three times retail product sales, while retail sales were up only by 1.5 percent during that period.

CVS has already invested in developing a network of MinuteClinic locations inside about 1 in 9 of its stores to provide diagnosis and treatment of basic illnesses. As Larry said, company’s stores could also “partner broadly with others in the community around elements that indirectly impact health care,” such as recently hospitalized patient transportation to checkups and “access to food services.”

He also said, “Our goal is to have some concept stores operating early next year,” and “I’m sure we’ll get some tremendous learnings from those first stores.” With Aetna in hand, CVS is striving to lower costs for patients and enhance results.

CVS to simplify the day-to-day processes

CVS believes it can deliver healthier outcomes by controlling several key stages of the health care industry, including pharmacy, drug distribution, and insurance. The aim is to cut excess costs and help treat patients more effectively and efficiently.

One practical way CVS plans to lower costs is by seeking to reduce the rate at which hospitalized patients are later readmitted and avoiding unnecessary emergency room visits. According to CVS, accomplishing that goal will involve “timelier and more comprehensive medication reviews as well as expanded services and hours at select MinuteClinic locations to reduce inappropriate emergency room use.” In near future, CVS is aiming for synergies, which usually means cost cuts, of more than $750 million by 2020.