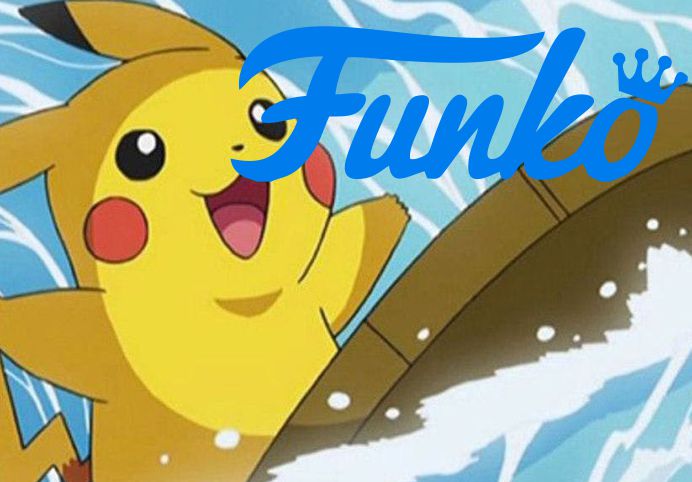 The 4-inch scale Pikachu marks the first collaboration between Pokémon and Funko, a launch this big couldn’t be contained to Funko’s traditional figure size. A second Pikachu figure in a 10-inch scale is expected to arrive in stores later this year. Fans can stay tuned for additional details about the larger figure’s availability.

Vice President of marketing at The Pokémon Company International, Colin Palmer said that Pokémon is always looking for the best ways to deliver its popular characters to its fans and the timing is perfect to team up with Funko. They can’t wait to deliver the most iconic Pokémon, Pikachu, to fans of both the franchise and the immensely popular Funko Pop! figures with this launch.

CEO of Funko, Brian Mariotti said that one of the preeminent entertainment properties in the world today, they are thrilled to welcome Pokémon to the Funko Pop! lineup with this exclusive figure. Pikachu is one of the most recognizable characters in pop culture, and as the ultimate purveyor of pop culture they couldn’t be more excited to bring Funko’s signature style to the world of Pokémon. 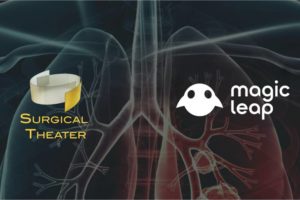 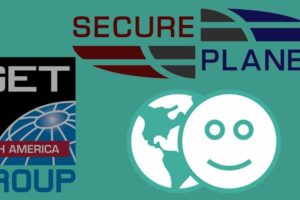