Outsourcing resulted in laying off

Lowe’s co is an American retail company focuses in home improvement and it is the second-largest hardware chain in the U.S.  Lowe’s Co is headquartered in Mooresvilla, North Carolina from where it operates chain of retail stores. The company was founded in 1921 by Lucius Smith Lowe and Carl Buchan. As of November 2018, there were more than 300,000 employees working with them, with more than 2000 stores across the country.

Lowe’s Cos is outsourcing some of their duties to other companies, resulted in laying off thousands of employees at its U.S stores.

Currently, the company refused to say anything on the matter and exactly how many employees are affected. But, according to the reports, thousands of employees were told to leave this week, which the company confirmed.

Affect will differ from store to store

Jackie Pardini Hartzell, Lowe’s spokesman said that to some extend the cutting down of the employees is due to the company moves to third party assemblers and facility services to allow store associates to spend more time on the sales floor servicing the customer. Earlier, at some stores workers did the assembly work, such as janitorial work and constructing floor models. She added employees in these positions will get an opportunity to apply for other open roles in the company.

Further, she said the impact on the employees as how many of them are affected will differ from store to store. However, the company has a good record of retaining the employee in other roles within the company.

Recently, Marvin Ellison was appointed as the new CEO of the company. He is trying to return the company’s focus to its home improvement chain and also to streamline the business. 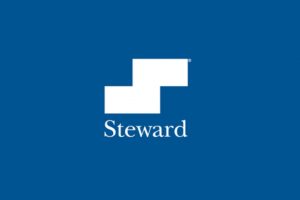