At the Mobile World Conference, Hytera revealed to the audience multiple trunking services, such as MCPTT calls, video uploading, and distribution, video conference, and dynamic grouping Additionally, Hytera released an MCS app (MCC) and broadband radios. End-users can access the P-LTE MCS system either via their smartphones or Hytera broadband radios to access trunking services. The MCS system integrates information data to the smart application and adopts various technologies to enable the system to adapt better to the environment, speed up handling and dispatch, and flexible deployment

Hytera states that the P-LTE MCS system can be installed in two ways, first is the private LTE network, where its IoPS functionality ensures service continuity when the link between the base station and the eTC is broken. The parallel transmission of bulky amount of videos is possible as the system uses advanced Multimedia Broadcast Multicast Service (eMBMS) protocol, which optimizes the utilization of network resources and the service experience of users.

Second is the public LTE network. This facilitates flexible deployment, shortens construction time, and lowers the cost. It can also use private LTE network base stations to complement where public network coverage is insufficient in order to provide customers comprehensive trunking services

The architecture of the P-LTE MCS system

The P-LTE MCS system is built on distributed architecture and modular design and comprises of trunking terminals, base stations, evolved Trunking Core network (eTC), MCS trunking servers, and network management and dispatch application. In MCPTT interoperability tests organized by the ETSI, Hytera P-LTE MCS system is approved to be capable of interconnecting with other systems from 12 manufacturers.

The launch of the P-LTE MCS solution has shown Hytera’s technology capability in private broadband network. The solution has made innovations in many aspects, such as broadband trunking, multimode convergence, and smart command.. In this way, Hytera architects a private network that can help customers worldwide which helps it achieve the impossible in the industry. 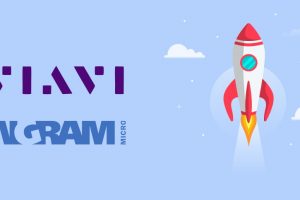 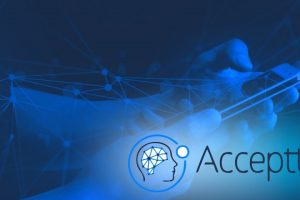 Continuous Behavioural Authentication of Acceptto is Ready for Citrix Workspace