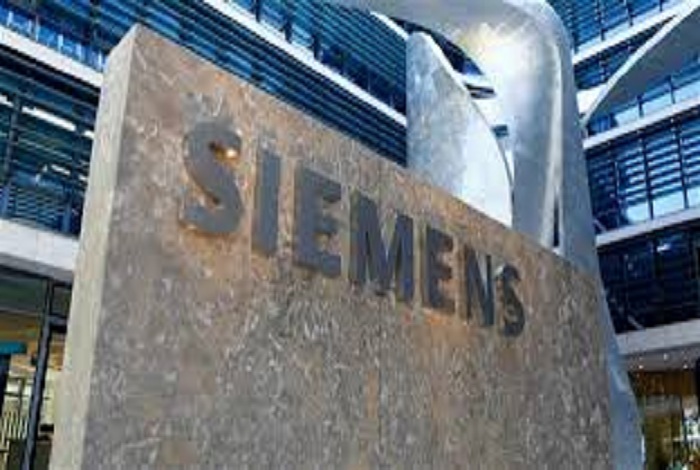 Germany’s Siemens is the winning bidder for a $1 billion wind power project of Turkey. A sign Ankara wants to keep business separate from the widening diplomatic row between the NATO allies.

Relations have deteriorated amid the crackdown that followed the failed coup in Turkey last year. The arrest last month of 10 rights activists, including a German, prompted Berlin to say it would review arms deals with Turkey.

Ankara has sought to reassure German investors, saying their business in Turkey is not at risk. Germany was Turkey’s top export destination, buying $14 billion worth of Turkish goods in 2016, according to IMF data. [nA4N1HZ01D] [nB4N19T01D]

A consortium led by Siemens was awarded the tender for the project – which includes the construction of a 1,000 MW power plant and wind turbines – after beating out eight other bidders, Energy Minister Berat Albayrak said.

The award will mark an “important contribution” to bilateral relations, he said.

The turbines were due to come online by 2019, Albayrak said, adding the project will increase Turkey’s wind energy production by 17 percent. [nA4N1HZ01K]

Turkerler Chairman Kazim Turker said that 35 percent of the project would be financed through international sources.