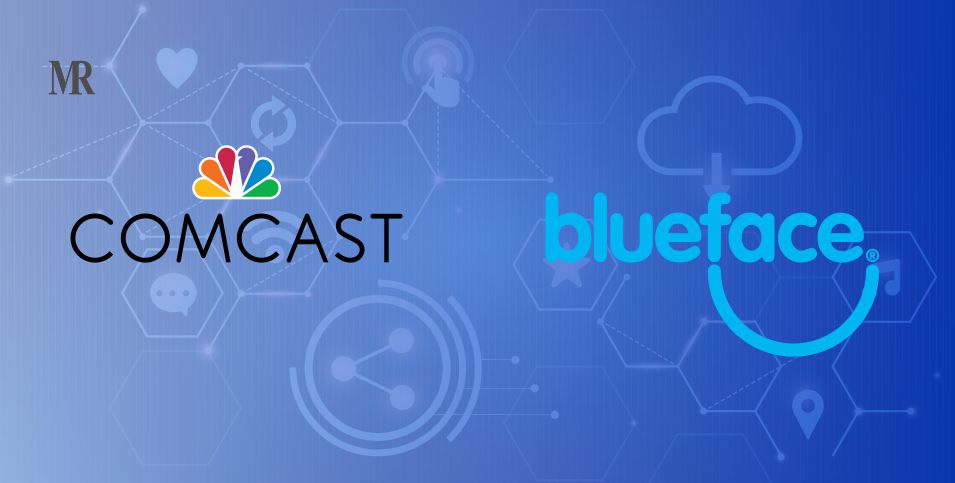 The American telecommunications giant, Comcast has acquired Blueface, an Irish cloud based telecommunications provider for an undisclosed sum. Comcast Business division, which sells services to corporate clients, has been joined by the globally-focussed Irish company. This deal unwinds Blueface’s tie-up with US-based fellow cloud telecoms company Star2Star. Both companies continued to operate independently after the merger. However, under the common ownership of Starblue as a holding company, the parent was majorly controlled by Norm Worthington, owner of Star2Star as his business was a senior partner in this deal.

Alan Foy, an Irish businessman, will be chief executive of Blueface for Comcast for this deal. The Irish company will continue to sell its internet-powered telecoms services to business customers under Comcast’s ownership. Mr Foy will remain on the board of Blueface as a Non-executive director though he will no longer be Chief Executive of Starblue. This means even though the Irish business has been sold off, Mr Foy currently remains as an investor in Starblue. “Buying Blueface will give our division’s customers access to industry-leading audio and video tools to connect employees across devices and locations,” said Bill Stemper, the President of Comcast business.

The Sum yet to be disclosed

The deal’s financial terms were not disclosed. However, Blueface suggests that its deal with Star2Star costed about $9.1 million (€8.2 million). Blueface’s stake in Starblue also costed €7.58 million on its balance sheet. Blueface was previously backed by financial group BDO. Denis O’Brien, the owner of Digicel was one of its past investors. He bought a large minority stake in 2008 and sold it in 2011 to Venturewave, which is one of the fewer Irish entities that holds a minority stake in US-Registered Starblue.