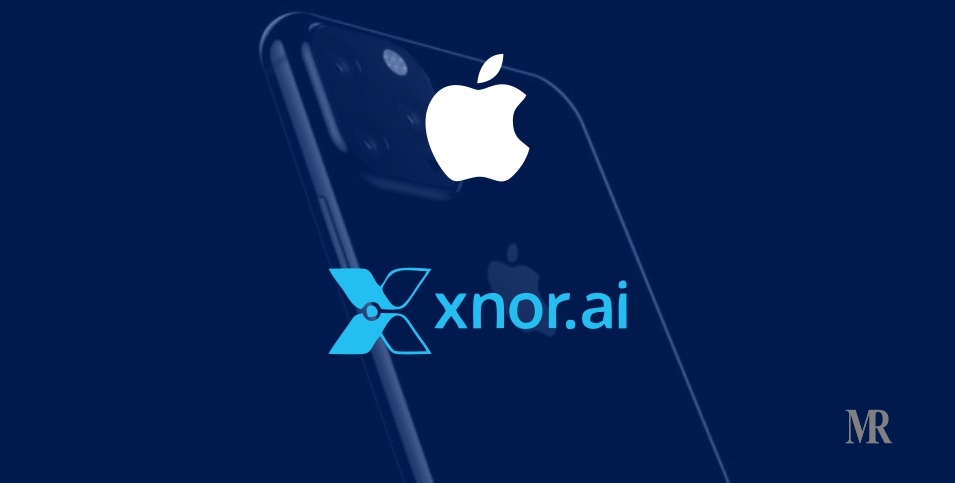 One of the best American multinational technology company, Apple has acquired Xnor.ai, a Seattle-based start-up which specializes in low-power, edge-based artificial intelligence tools. The company has a software tool that uses artificial intelligence to recognize objects. This software is used directly from an iPhone rather than from the cloud. These image recognition tools can become standard features for future iPhones and webcams.  This acquisition resembles Apple’s purchase of Seattle startup Turi in 2016. According to sources, Apple has paid an amount in the range of $200 Million to obtain the Xnor.ai.

Al Everywhere, for Everyone

This acquisition is yet to be confirmed by Apple, but when asked about recent acquisitions, it did say that, “Apple buys smaller technology companies from time to time and we generally do not discuss our purpose or plans.” For the startup’s early investors, this deal is a big win. The investors include Seattle’s Madrona Venture Group, the University of Washington that serves as a major source of Xnor.ai’s talent pool. For software developers who aren’t skilled at AI, Xnor.ai has developed a self-service platform that made it possible for them to drop Al-centric code and data libraries into device-centric apps.

Apple is not new to the acquisitions of startups with Seattle connections. It has acquired Turi in 2016, whose software helps large and small organizations make better sense of the data they collect. In addition, the tech giant acquired Union Bay Networks in 2014. Apple has built a Seattle engineering office that has become an AI research hub leading to this acquisition. Apple bought Lattice Data in 2017, which is a Silicon Valley machine language startup that had three UW computer science alums among its founders and Madrona among its financial backers. Apple will be provided with edge computing capabilities that are in line with Silicon Valley Company’s interest in preserving data policy by the acquisition with Xnor.ai.