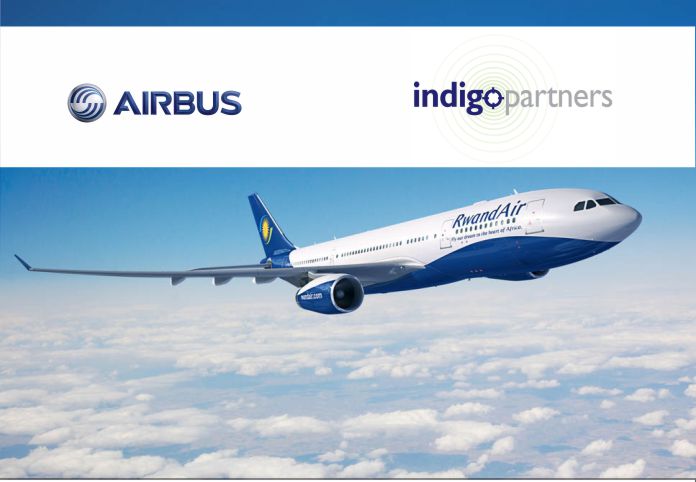 Airbus has closed its biggest single deal with an order for 430 aircraft worth $49.5bn at list prices from US investment firm Indigo Partners.

Indigo already has its huge investments in the list like, Europe’s Wizz Air, US-based Frontier, and Mexico’s Volaris, and now it will buy Airbus’s A320neo family of aircraft.

Indigo’s managing partner, Bill Franke, 80, flew to Dubai for the signing ceremony, although there are still final details of the deal to be worked out. As per Franke these should be completed by the end of the year.

The Airbus aircraft, whose wings are made in the UK, will be deployed across Indigo’s airlines, which also includes JetSmart in Chile.

Mr Franke said that they operate an “Ultra-low cost model… To be successful you have to have a plane that can be worked hard. Airbus fits the bill.”

This Indigo deal more than doubles Airbus’s existing order book for the year, which stood at about 290 aircraft as of the end of October.

Though there is a  headline list price of the Indigo order, airlines typically get discounts on bulk-buys. On this matter, Airbus sale chief John Leahy said, “Regretfully, Indigo will not be paying $49.5bn.”

Getting the deal was seen as a personal triumph for Mr Leahy, who retires at the end of the year after 20 years at Airbus and who had said he hoped to clinch one more big order before going. Till now, Mr Leahy has sold more than 15,000 jets worth an estimated $1.7 trillion.