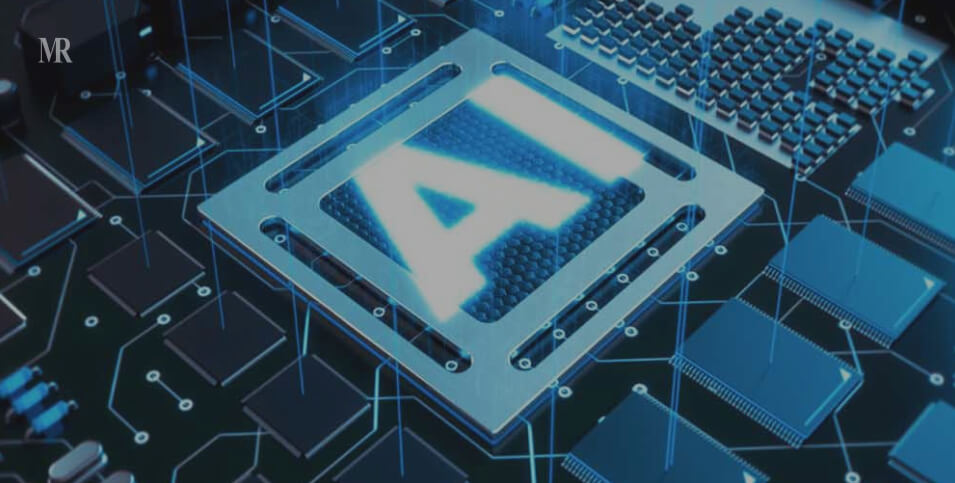 In New York, researchers are developing an Artificial intelligence (AI) powered tool that can gather information from chest X-rays to predict long-term mortality.

According to the study published in the journal JAMA Network Open, the tool could help to identify heart disease, lung cancer and other conditions in the patients and benefit them with preventative medicines.

Michael Lu, from Massachusetts General Hospital, is one of the researchers. Lu and his colleagues developed a convolutional neural network, which is an AI tool for analyzing visual information, called CXR-risk. He said that the tool was a new way to extract prognostic information from everyday diagnostic tests. The tool makes use of the information that is already there.

The AI tool was trained by analyzing more than 85,000 chest X-rays from 42,000 participants who took part in an earlier clinical trial. Each image was combined with a piece of data: Did the person die over a 12-year period?

The goal was to learn the features or combinations of features on a chest X-ray image that best predict health and mortality. Additional to this, the researchers also tested CXR-risk using chest X-rays for 16,000 patients from two earlier clinical trials.

The studies found that 53 percent of people which the neural network identifies as “very high risk” died over 12 years, compared to fewer than four percent of those that CXR-risk labeled as “very low risk”. The study found that CXR-risk provided information that predicts long-term mortality, independent of radiologist’s readings of the x-rays and other factors, such as age, and smoking status.

However, there are a few limitations. The tool was developed and tested in asymptomatic persons aged 55 to 74 years who had screening posterior-anterior chest radiographs. It is unknown whether these findings generalize to symptomatic populations and other radiographic techniques. The results summarize that the CXR-risk CNN can stratify the risk of long-term mortality using chest radiographs yet further research is necessary to determine how this tool can improve individual and population health.

The US Coronavirus vaccine trials going on target 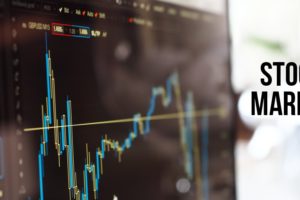 Coronavirus: Consequences on the US Stock Market and Companies