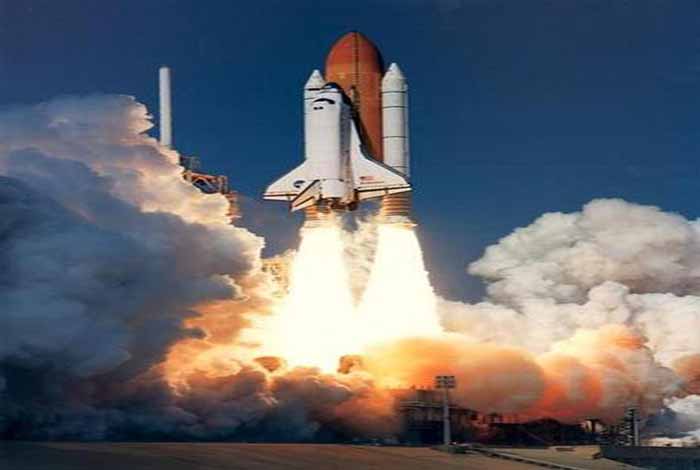 In a twitter post, Musk explained, “All systems go, except the movement trace of an upper stage engine steering hydraulic piston was slightly odd. Standing down to investigate.”

The rocket, which was set to ferry supplies destined for the International Space Station, was investigated on Friday for a “very small” leak in the upper stage before it was deemed adequate to fly, as per Musk.

Musk said, in another Tweet, that the “flight would be fine” if there are no other issues, though SpaceX needs “to make sure that it isn’t symptomatic of a more significant upstream root cause.”

John Taylor, SpaceX spokesman said that the company will “take a closer look at an engine actuator on the second stage.” The launch at the Kennedy Space Center in Florida has been rescheduled for Sunday at 9:38 a.m., John added.

This was company’s second launch, since a fireball destroyed a different rocket and its payload on a Florida launch pad in September. SpaceX, which completed just eight missions in 2016, successfully returned to the skies last month with the delivery of 10 communications satellites into orbit.

SpaceX has contracts with the National Aeronautics and Space Administration valued at $4.2 billion to resupply the Space Station using its unmanned Dragon spacecraft and ultimately to ferry astronauts to the station from the U.S. with a version of Dragon that’s capable of carrying crews. The Government Accountability Office said Thursday in a report that SpaceX and competitor Boeing Co. won’t be certified this year to send astronauts to space and may be delayed into 2019 because of potential safety hazards.

Introduction of new mobile networks, which will help remote driving
Planning to start your own business? Do not forget these points
Comment