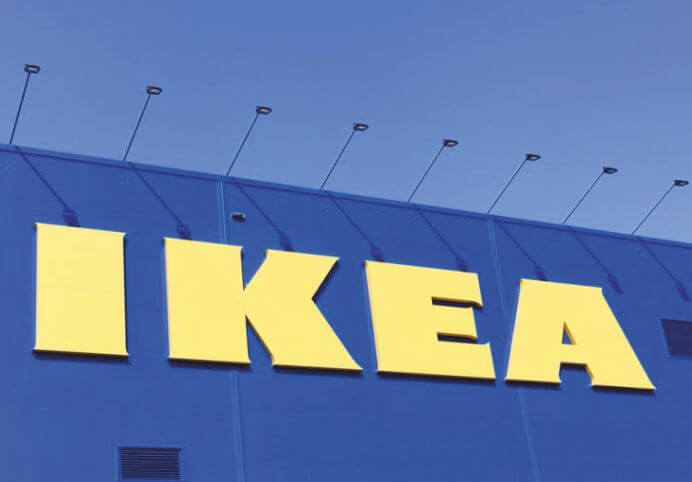 IKEA, a Swedish-founded multinational group, known for its ready to sell home decors have made plans to go all eco-friendly. The company has decided to reduce the climate impact by using only renewable and recycled materials in its products.

Even in the past history, the company has been known for inculcating the habit of being eco-friendly by using almost 60 % of renewable and 10% of recycled materials.

IKEA’s one of the first plans for the go green is to discard the use of single-use plastics like straws, cups, plates, bin bags and freezer bags. The decision is taken to put an end to all the single used plastics in order to prevent the rise of plastic pollution.

The company has also planned to execute few changes in their products, including from greener glue for chipboard to a new recipe for its popular candles. The company is also thinking of ways on how to increase the usage of a more plant-based meal and snacks in their restaurant. One such option for snacks that they are going to roll out in the European branches is a vegetarian hot dog.

In the past reports, an agreement was released known as science-based target, basically aimed at limiting the global warming to well below 2°C.

In this target even Inter IKEA along with other global brands like H&M, Coca-Cola and Sony took a part to control the global warming.

“Through our size and reach we have the opportunity to inspire and enable more than one billion people to live better lives, within the limits of the planet”, said Torbjorn, CEO of Inter IKEA.

He further asserts, “We are committed to taking the lead, working together with everyone – from raw material suppliers all the way to our customers and partners.” 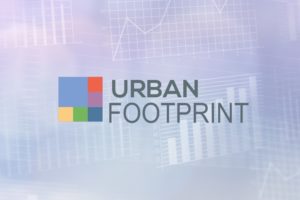 In Series-A Round of Financing UrbanFootprint Raised $11.5 Million 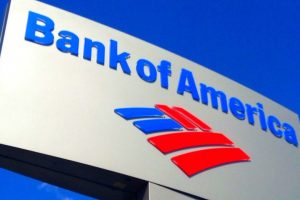 Bank of America Socio-economic Aide is a Boon for Greater Washington D.C. 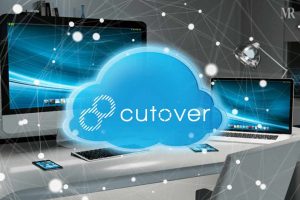 Cutover Raised 17 Million USD in Series A Round of Funding

5 trendy factors to improve your business in 2018
ZTE will pay $1.4 billion fine to beat US export ban
Comment