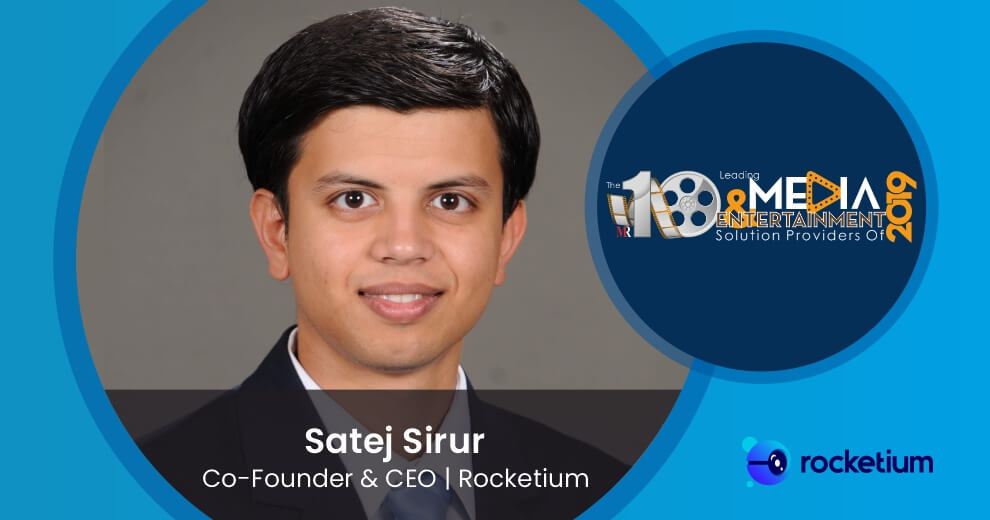 Technology has made profound impact on every sector and profession. It has facilitated people to complete the task in less time and with fewer efforts. Further, the use of images and texts has decreased; instead use of eye catchy and engaging videos has increased to a large extent. Today, the consumers want quick and easy way to get the information and this has led to increased demand of video-based delivery of information. Today, almost 80 percent of the world’s internet bandwidth is used by videos. The social media platforms such as Facebook, Twitter, and YouTube have completely changed the way of conveying and viewing the content. Moreover, the advancement in technology has caused behavioural changes in consumers and hence the traditional ways are no longer acceptable. Besides, new emerging problems need creative solutions. Rocketium was established to serve the customers by giving them a platform to create videos in shortest time.

All Solutions through One Company

Rocketium was formed in 2015 in Bangalore, with a zest to make information visual and concise. It is an online video maker for publishers, media companies, and also used by businesses to make videos. Rocketium provides remarkable features that make video creation simple & quick at the same time and it is accessible on browsers. Soon the company is also launching a mobile application for the smartphone users. The options it provides like single-click styling, multiple fonts, colours, timing, music tracks, positioning, and animations make videos more stylish and attractive. Rocketium creates videos without hiring agencies or an experienced video editor. This tends to help save money and time as it provides automation proficiencies, enabling the creation of thousands of videos and images in a minute while getting rid of the expensive hardware.

The Firm with many USPs

Rocketium converts your spreadsheet data entries or CSV files into videos, and converts text from existing articles to videos which can be easily shared and uploaded on the social pages. In addition, it provides use of APIs (Application Program Interface) to automate videos from internal database and give users the power with white-label solution. It can also convert pictures to videos and empower non-designers like journalists, marketers, and bloggers to create videos.

Rocketium integrates with YouTube, Facebook, and Twitter and provides videos in different formats to get more engagement on different social platforms. For Facebook and Instagram, it offers square videos, for IGTV, Instagram stories and Snapchat, it offers vertical videos and for YouTube, it renders landscape videos. Rocketium’s amazing array of products provides complete solutions for teams, including collaboration and analytics. Ultimately, the leading video maker company fulfils its rationale by assisting business growth by scaling video output.

Leader who leads by an Example

Leader is the one who runs along with the team and has the quality to influence and motivate them with deeds. Leaders also ought to have passion, creativity and innovation. Marketers who use videos tend to grow revenue 49% faster but unfortunately businesses are not able to keep up and scale their video capabilities. Satej Sirur, Co-Founder and CEO identified the missing gaps and other associated problems like the above and established Rocketium with his team. Satej has previously worked with start-ups and also in large enterprises, possessing a range of skills from writing software to leading teams. As the CEO, he plays a major role in defining Rocketium’s roadmap and is very passionate about solving big problems. He deals with analytics creatives, design, copywriting, technology development and also enthusiastically involved in hiring and mentoring employees.

Teamwork brings out the Best Output

Teamwork is very important in every organization and with combined efforts new heights of success can be reached. It also brings in a flow of new ideas, helps to build morale, and gives creative ways to solve the problems. Furthermore, it provides opportunities for personal growth along with company’s growth, while additionally offering multiple perspective and experiences at a same point. Therefore, the success mantra of a leading organization is collaborative work contributed by every employee, and impressively Rocketium has a team with innovative brains and amazing skills. Understanding the benefits of healthy workplace and employees’ positive mindsets, Satej makes sure to provide balanced and outcome driven work environment that enhances individual’s skills and encourages everyone to work together in harmony to solve customer problems. 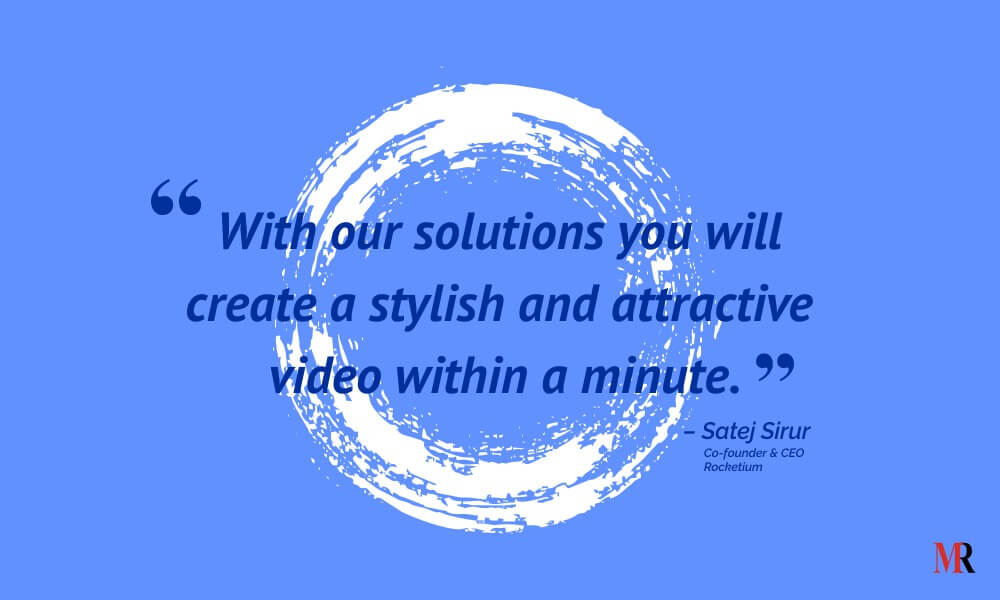 Customers from All over the World

The leading video maker has also marked its presence in various business sectors such as news and publishers, e-commerce, non-profit, real estate, etc. In future, Rocketium tends to add more intelligence to its products for helping create high quality videos faster and also expand its offerings by leveraging the power of augmented and virtual reality. 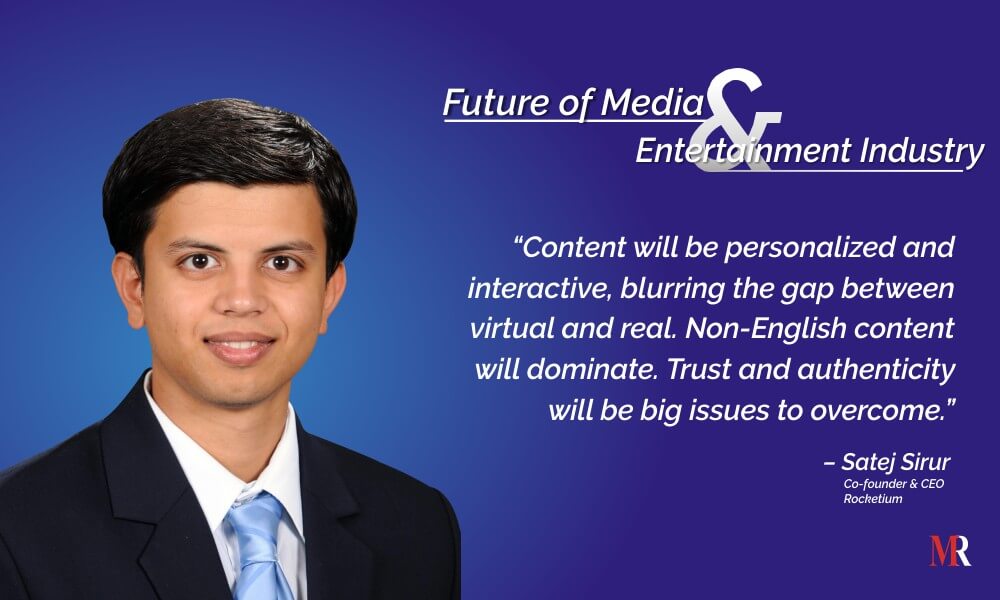 Future of Media and Entertainment Industry

“Content will be personalized and interactive, blurring the gap between virtual and real. Non-English content will dominate. Trust and authenticity will be big issues to overcome.” – Satej Sirur 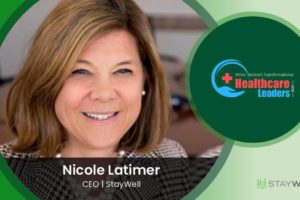 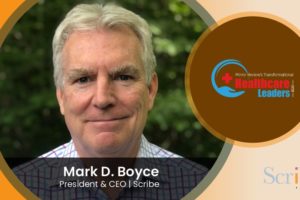