Home » Is it time for the entry level SLS 3D printer? 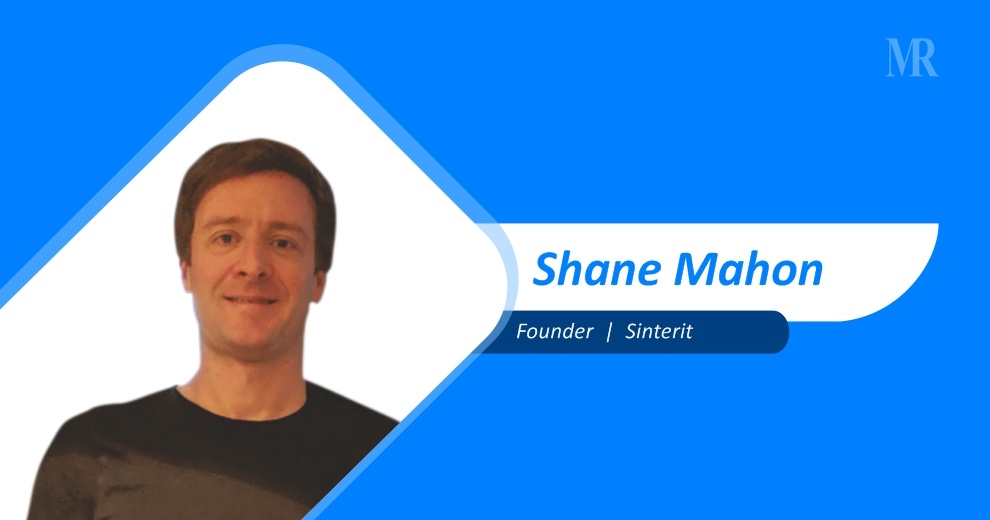 After 35 years of skyrocketing development of additive manufacturing, the market is full of different solutions. For the newcomer it is hard to figure out which one technology is a best fit, so the purchase decision is typically based on two factors: popularity and price.

So how most of the fresh 3D printing adepts start? They choose between FDM and SLA. Those are the most recognized technologies, that comes to mind after the phrase “3D printing” resounded in the air. Small, not so expensive and somehow glamorous in they way of printing. Watching the nozzle building layer after layer in FDM or a laser beam illuminating the resin of SLA can be fascinating. And what awaits on the other end? Industrial, looking like big metal boxes machines, costing at least hundreds of thousand of dollars. For the 3D printing rookie it is a clear information: this equipment is not for me. But aren’t there any options in between? 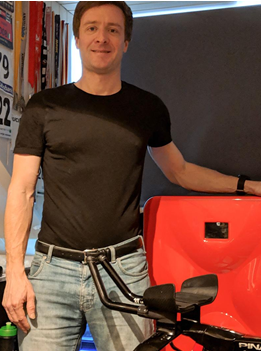 Shane Mahon is the Network Solution Architect in a large IT company. It is his day job, but when he returns home, he becomes a Product Designer. Shane races bicycles and sometimes he wants something that no one makes. Once, he thought that maybe he could made some plastic parts or at least prototype those that will be finally made from metal. He, like a lot of people, started with a FDM 3D printer because those devices are cheap and are everywhere. After a lot of “trial and error” involved, he started to learn what he can do, and what is not possible. He met the first limitations.

For others it would be an obvious sign, that 3D printing has its limitations, difficult to overcome by a single, home-based user. But Shane was digging deeper to find out if there is another solution. Something which he could reach for and go on with the projects. This is how he found Sintiert and its entry level desktop SLS 3D printer, Lisa.

It wasn’t a blind shot. Shane did a lot of research and read many reviews. He came across various SLS 3D printers. Some of them were very exotic, like from a Chinese shopping portal. The fact that Sinterit was located in Europe made it relatively easy to get in touch with somebody from the company.

For Shane Mahon, Lisa was an answer to the need he had at the moment. At first he started printing just for himself. Later he started to prototype for friends. One of them said he wanted a mount for his cycling computer that had a bracket for the electronic shifting control box underneath. Shane tried all different kinds of settings, nozzles, support materials, everything he could think of with his FDM printer and he was never successful in getting that little bracket right. 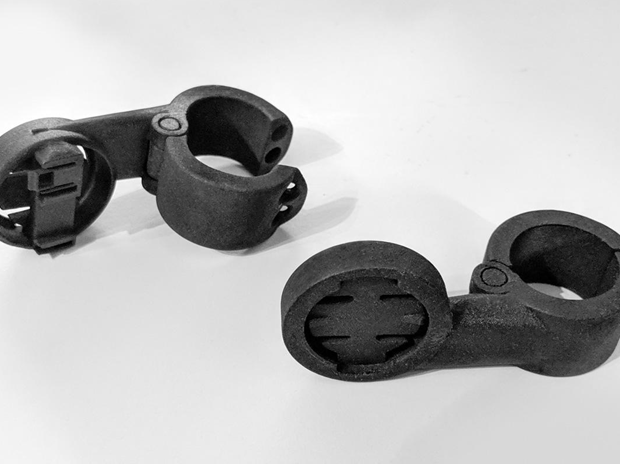 It came out perfect on the first try with the Lisa (visible on the part on the left). There are also working hinges as an added bonus. 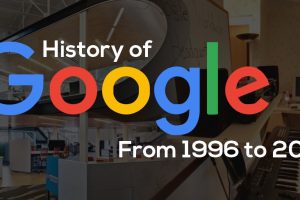 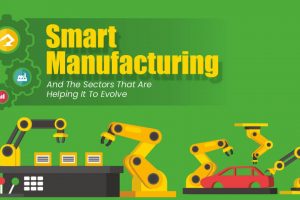 Smart Manufacturing And The Sectors That Are Helping It To Evolve

A Better Way to Migrate to the Cloud
How Animation is ruling the digital marketing industry?