Home » How to cut down product launching costs? 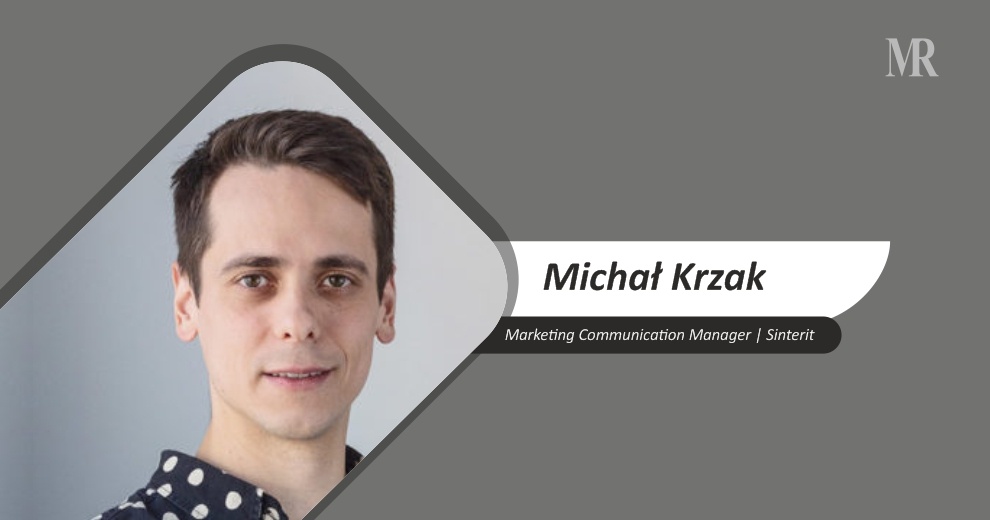 Maciej Burzyński is a product designer in Sybet, a Polish company that creates integrated security systems for the mining industry. He carries enormous responsibility, not only for the usability but also for all of the technological and production issues. But what is most important, the cost-effectiveness of implementing a new product on the market.

Designing innovative, intrinsically safe identification and location systems for personnel and equipment in mining facilities is not a typical job of a product designer. Devices based on radio systems and are made to work in extreme conditions. Used hundreds of meters underground, help rescue teams in finding the survivors after the mining accident, when the electrical wires are broken.

The stake is high and financial responsibility even higher. To produce the final devices, it is necessary to use injection molds that cost tens of thousands of dollars. Any mistake made during the designing process is expensive and time-consuming. Without 3D printing, the usage of the injection molds would have been necessary not only for a final parts production but also for the whole prototyping. In this case, Sinterit Lisa SLS 3D printer became the problem-solving device.

Walkie talkie for the mining industry

The designer is currently developing a portable handheld receiver (walkie-talkie) for KGHM. This mining holding employs over 34 000 people around the world and has been a leader in copper and silver production for more than 50 years. Miners, especially in such a big company, are accustomed to specific technical solutions, the equipment should deliver. Distribution of the main buttons is crucial, as the functionality of walkie-talkie should be similar to other devices used in KGHM. Another essential feature is an emergency button. It needs to be well-protected because even an accidental use could launch a rescue operation. The mining environment is very noisy which indicates the use of a quite large speaker, which should be a few times louder than in typical phone, and sealed in the cover.

Designers are more often using SLS 3D printing to make a fully operative prototype mainly because of the precision of this technology. SLS stands for selective laser sintering, as the laser beam sinters the powder to build models which give you the possibility to imitate even the most complicated inner geometry, inclined walls or tightly fitting assembly elements.

How much prototyping costs?

In the case of a walkie-talkie, the main parts of the prototype are made with PA12 nylon powder, antenna from TPU and the buttons are silicone. Making the injection molds for the whole thing would cost more than 40 000 dollars. It is huge. Instead, the designer decided to invest 7000 dollars for the desktop SLS 3D printer to work more efficiently on this project. As he uses the printer for other devices the ROI was reached in less than a quarter.

Designing the cover is not the last word. Even the silicone keyboard was prototyped using Sinterit Lisa SLS 3D printer. Typically, a designer draws a project of a form, orders it, waits for a few weeks and pays at least 8000 dollars to get the model. In this case, Maciej decided to make it by himself. The mold was printed with PA12 nylon. In the next step, he fills the form by the silicon with the addition of rare earth minerals to achieve beautiful color after illumination. The whole process took two days and cost less than 200 dollars.

Due to the high quality of the prints, the prototype can provide client’s acceptance for the product, the approval for the injection molds files.

Owning the SLS 3D printer facilitates a lot for product design companies. You can keep your project secure, without the need of using third-party companies. Workflow is smoother and faster. Costs are at least several times lower than using classical prototyping methods, and the risk of erroneous orders falls to a minimum.

Prototyping and designing is an ongoing process, but the outcome rewards the greatest effort. The final products will be used to secure the life of miners, reduce the risk of an accident. Devices that could work even 30 days on batteries can localize and identify employees which is crucial if a disaster happens.

What is the ROI?

Sinterit Lisa costs less than 7000 USD (in European Union countries) and if a designer would like to buy the whole set with post processing devices like Sandblaster and Sieve the final price will be close to 11 500 USD. Printing the whole walkie-talkie with PA12 and Flexa Grey parts costs less than 600 USD and took about four days. Comparing it to 40 000 USD for the molds used for prototyping purposes the ROI is achieved during the first project. Or at least during the second project, assuming that the molds were perfectly designed in one take and were used for the final parts production.

For thousands of product design agencies, the knowledge of how to cut costs effectively and deliver faster with SLS rapid prototyping is worthless and undoubtedly one of the few technologies that can deliver the final product fast, guaranteeing safety for the underground working employees.

International Yoga Day: Embrace Healthy Life Today for a Better Tomorrow
Where To Begin If You Want To Deploy AI In Your Business Operations