Google played a crucial role in shaping the modern internet and still is playing its role.  Today, the way we live our lives, the way we search or look for things is mostly because of Google. It directly or indirectly impacts millions of people and it continues to impact many more lives. There’s no doubt it’s the ‘Modern Day Oxygen’.  It began in the year 1996, when two of the brightest mind at Stanford University in California, Larry Page and Sergey Brin developed a search algorithm at first known as ‘BackRub’ with the help of two friends Scott Hassan and Alan Steremberg. The word Google has no full form but is generated from the word ‘googol’ which means a huge number. The word Google was misspelled and later decided to use it as the company’s name. Google.com was registered in the year 1997 and later incorporated in 1998. The company initially started in the garage of a friend named Susan Wojcicki in Menlo Park, California.

Interesting Fact: Alphabet Inc. is the parent company of Google.

Craig Silverstein was the first employee hired by Google. At present, there are over 114,096 employees working at Google.

By the end of the year, Google had an index of about 60 million pages.

BackRub is written in Java and Python and runs on several Sun Ultras and Intel Pentiums running Linux. The primary database is kept on a Sun Ultra II with 28GB of disk. Scott Hassan and Alan Steremberg have provided a great deal of very talented implementation help. Sergey Brin has also been very involved and deserves many thanks. – Larry Page

The Burning Man was the first Google Doodle was designed by the co-founders Larry Page and Sergey Brin. The Duo created the doodle to notify users of their absence in case the servers crashed. 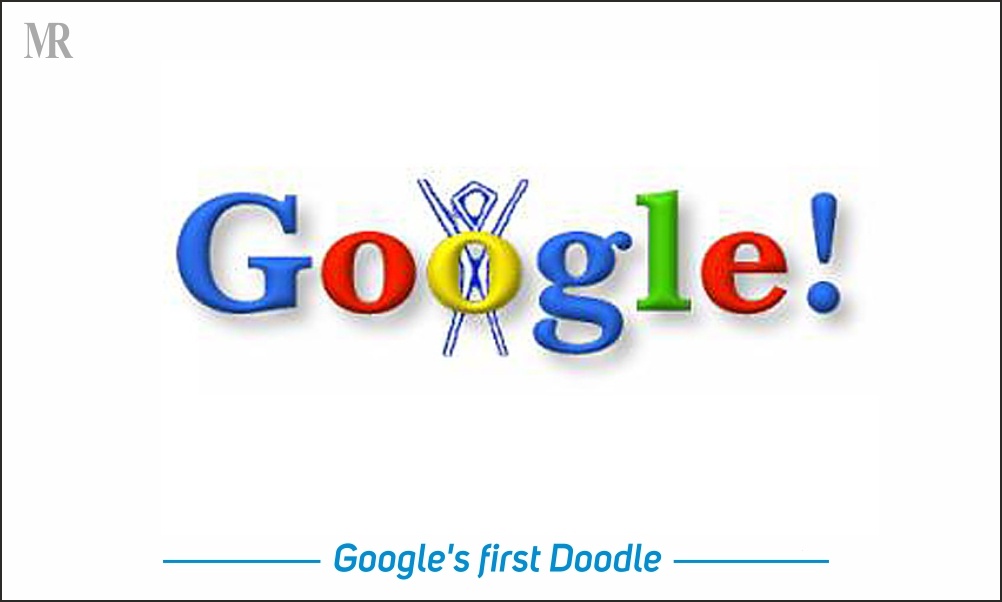 Interesting Fact: The first version of Google’s logo was designed by its Co-Founder, Sergey Brin, with a free graphic program called GIMP.

1999 – Moved Towards the Home of Startups (Silicon Valley)

The year 1999 holds a special place in the hearts of Page and Brin, in March, the company shifted to Palo Alto, California. Another major change came in the month of September when Google officially removed the beta from the title. 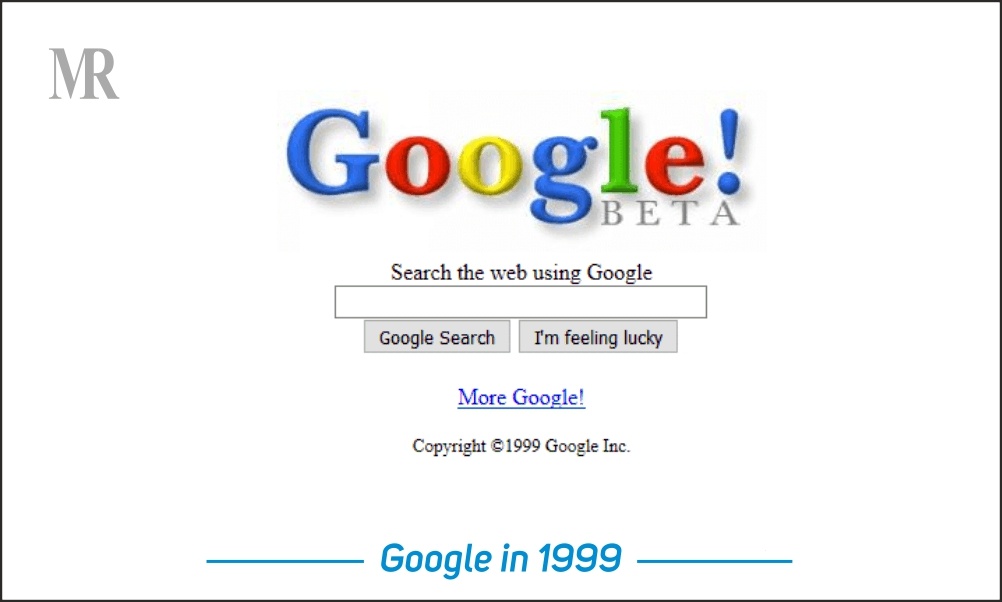 Interesting Fact: Google searches were made by 18 million people per day. 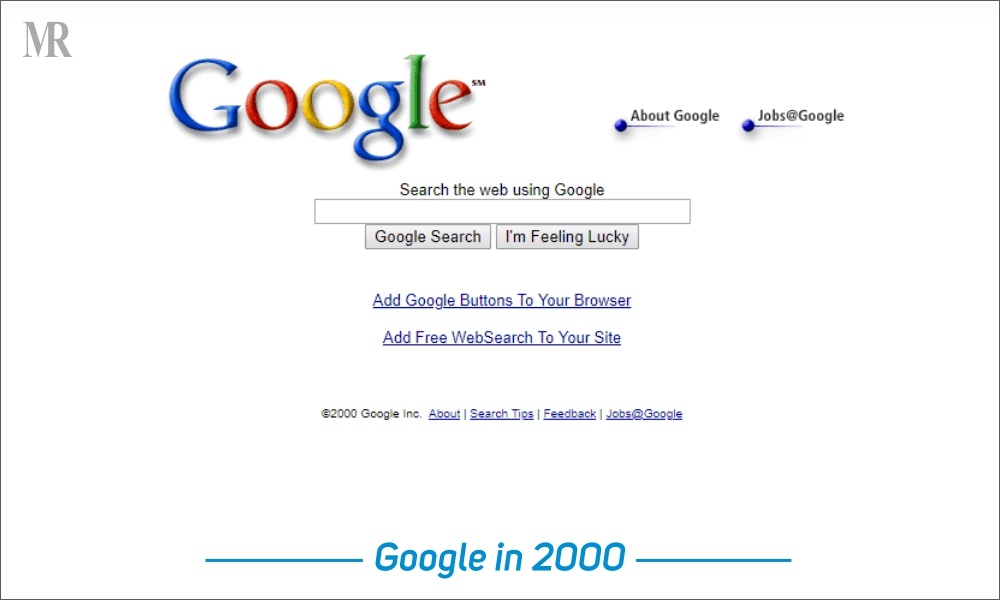 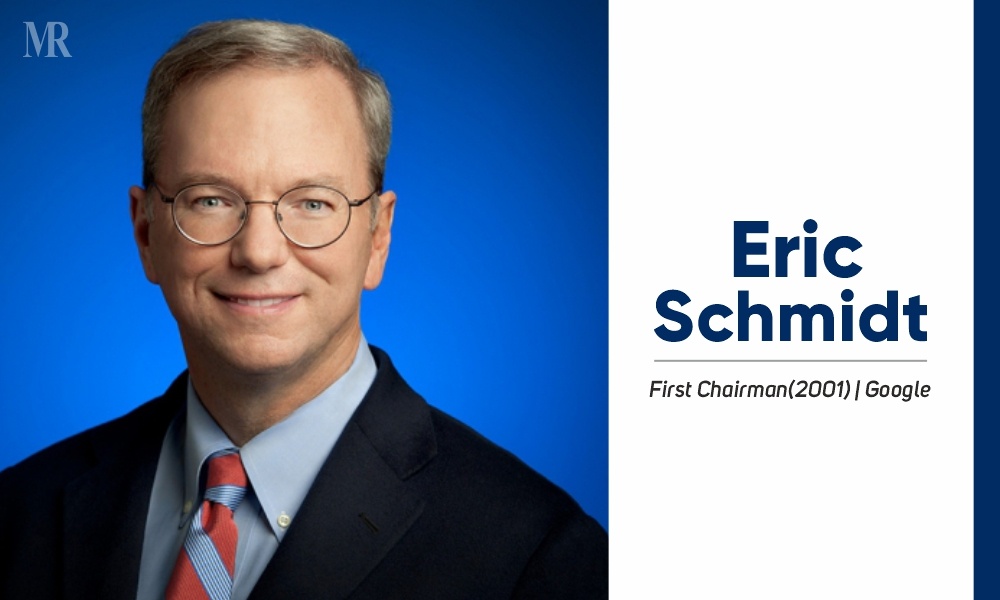 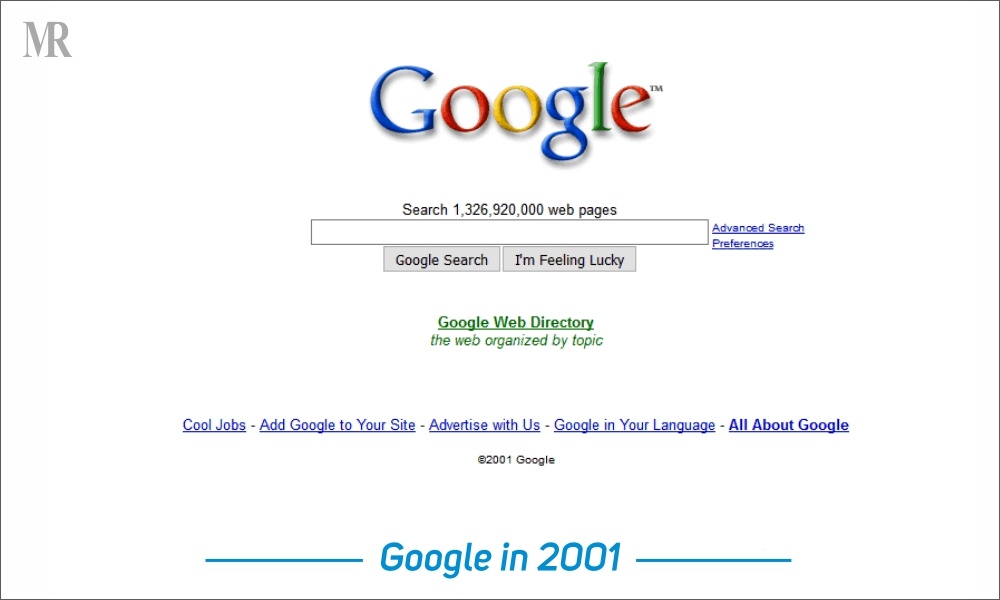 With the introduction of AdWords, Google struck gold. It uses partly cookies and partly keywords characteristics to place advertising copy on pages depending on the relevance.

In September 2002, Google launched ‘Google News’ Krishna Bharat was the one who developed the idea of Google news. Currently, it is available in more than 35 languages across the globe. 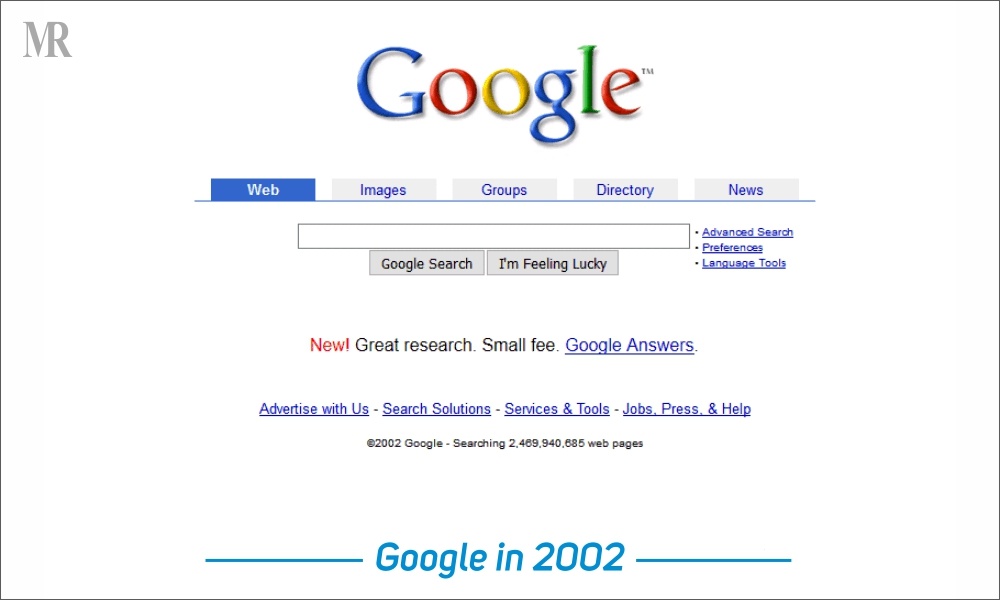 In March 2003, Google launched its AdSense program. It was originally named as Content Targeting Advertising.

Interesting Fact: Google’s team of designers and illustrators has produced more than 2000 doodles for Google’s homepage since its first launch in August 1998.

2004 – Google Goes Public and the Launch of Gmail

After a long wait of five years, Google offers its IPO on 19 August 2004.  The interesting fact about the IPO was that the shares were sold in an online auction format using a system built by Morgan Stanley and Credit Suisse who were the underwriters for the deal. 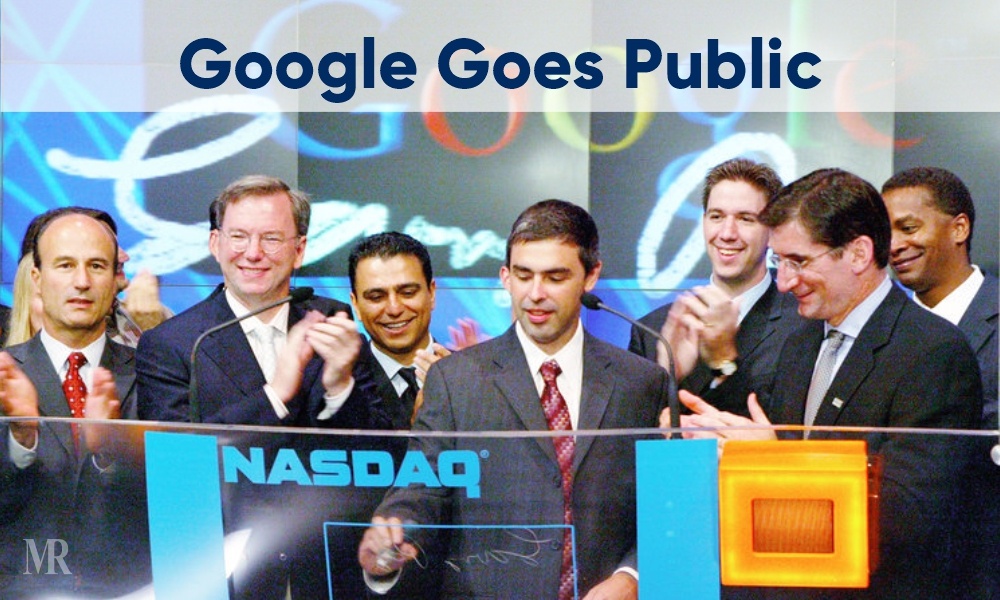 Gmail is today one of the most dominant email platforms used across the world. However, the users took it as April fool prank when on April 1, 2004; Google genuinely launched its Gmail. It is a free mail service that can be accessed by the user from anywhere in the world.

Google Autocomplete was the first of its kind when it released in 2004. It added a fun new way to search the internet, and significantly improved the user experience of search workflow.

2005 – The Year of Diversification

Google Mobile Web: With the rise in mobile users, Google decided to release its mobile web search for mobile users delivering the exact same results as on desktop.

Google Maps: It all started with when two Danish brothers Lars and Jens Eilstrup Rasmussen came up with an idea for a web app that will display static maps along with a searchable, scrollable and zoomable map. 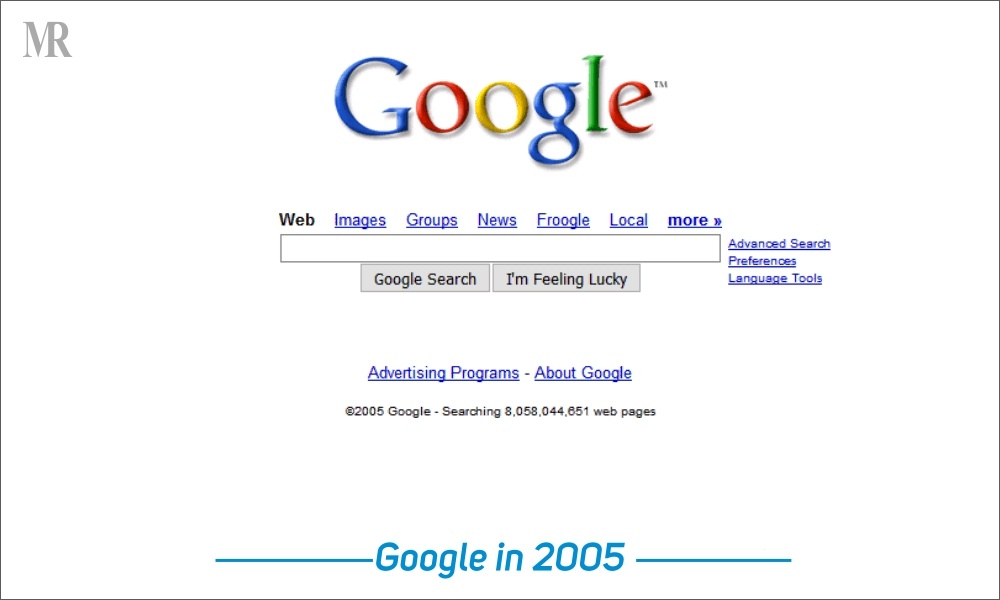 Interesting Fact: PAC-MAN became Google’s first-ever playable doodle on May 21, 2010, for the day being the 30th anniversary of the arcade game.

In early 2005 YouTube changed the game with what was by far the most accessible and comprehensive video website on the internet. Coincidentally, Google released its competitor, Google Video, around the same time. Both were popular, but YouTube’s quickly growing platform was far too much for Google to overcome directly, so it outright bought the website for $1.65 billion in 2006. 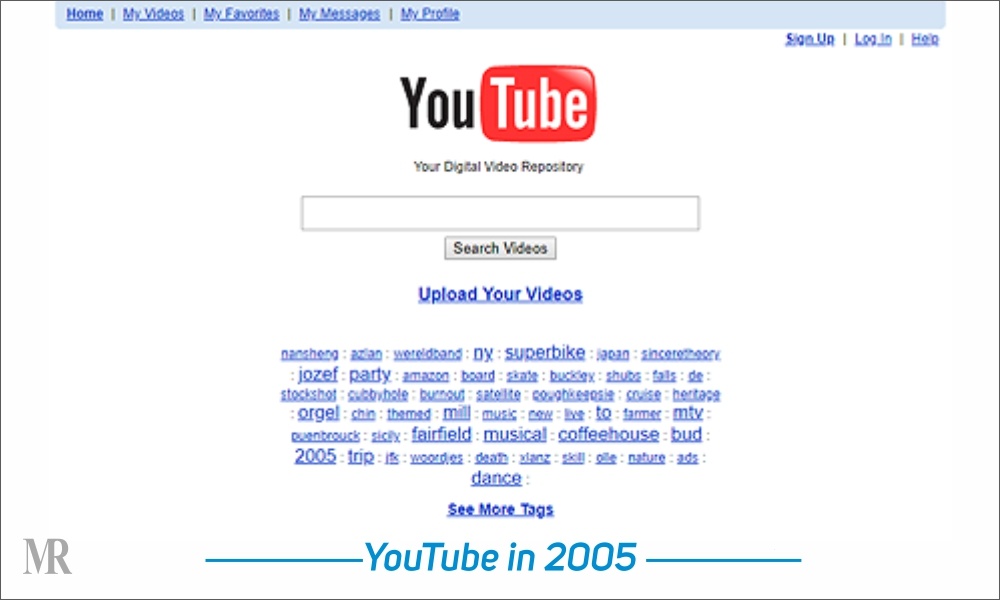 Street View in Google Maps debuts in five US cities.

In 2007, Fortune magazine listed Google as the number one company to work for in the U.S.

In November, Forbes magazine featured Sergey Brin and Larry Page as the fifth most powerful people in the world.

Google launches its first branded smartphone, the Nexus One. 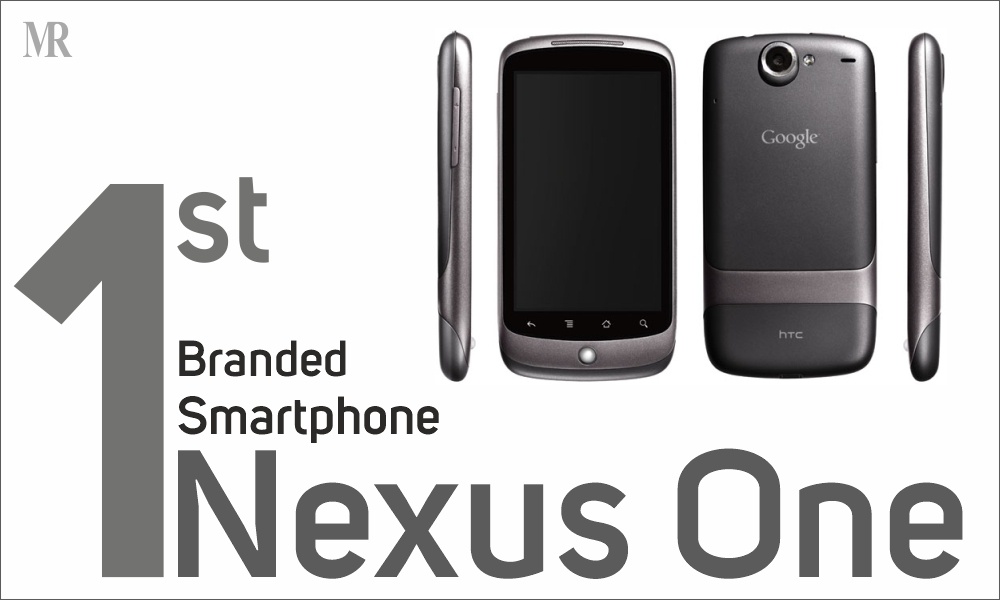 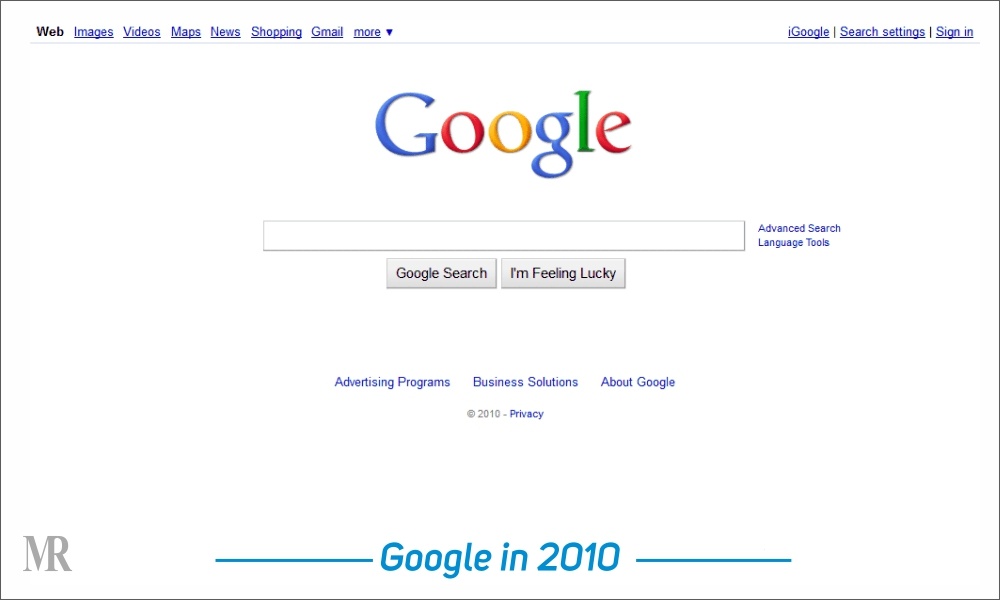 Interesting Fact:  Since 2010, Google has been acquiring an average of one company every week. 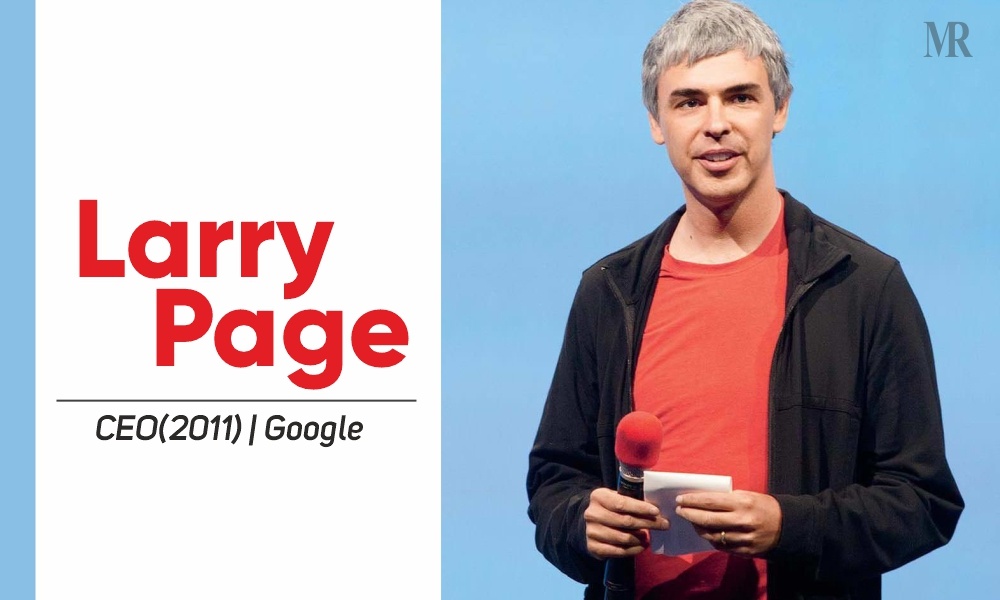 Google launches Chromecast, a dongle that allows people to stream content from their phones or computers to a TV. 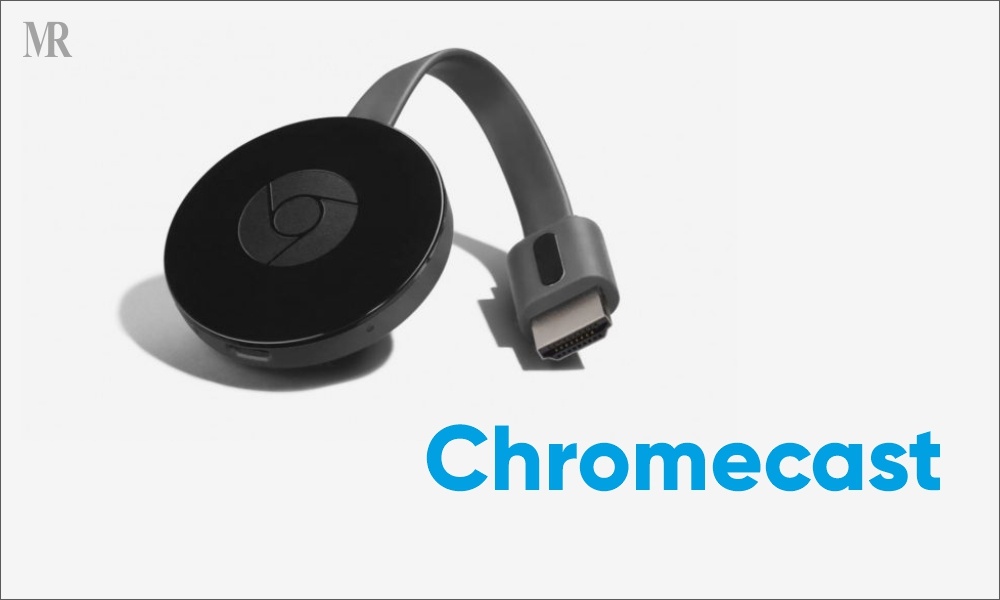 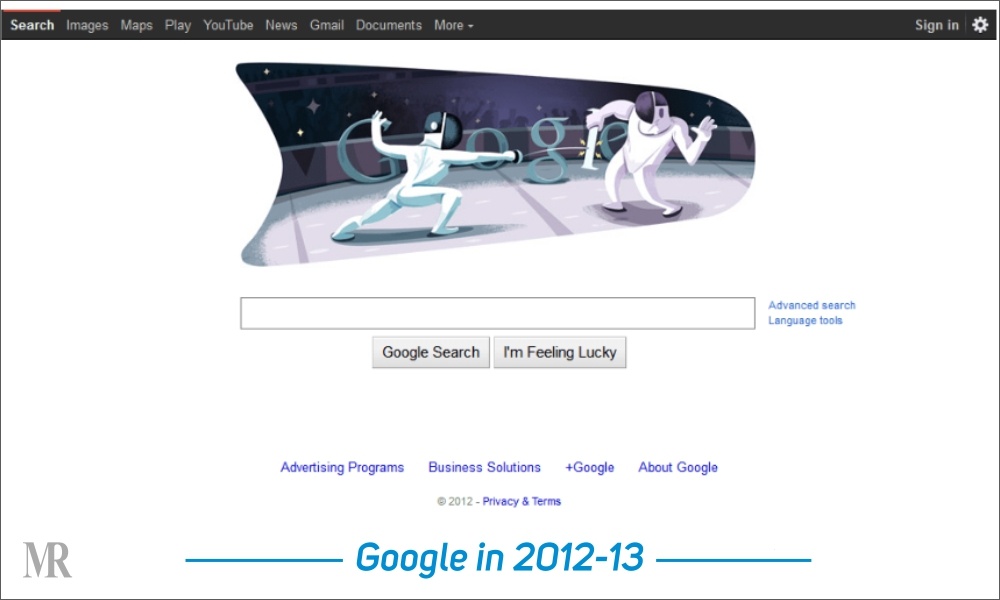 Google folds itself into a new company called Alphabet with Page as its CEO. The new parent company includes businesses like Nest, Google X, Fiber and Google Ventures under its umbrella. 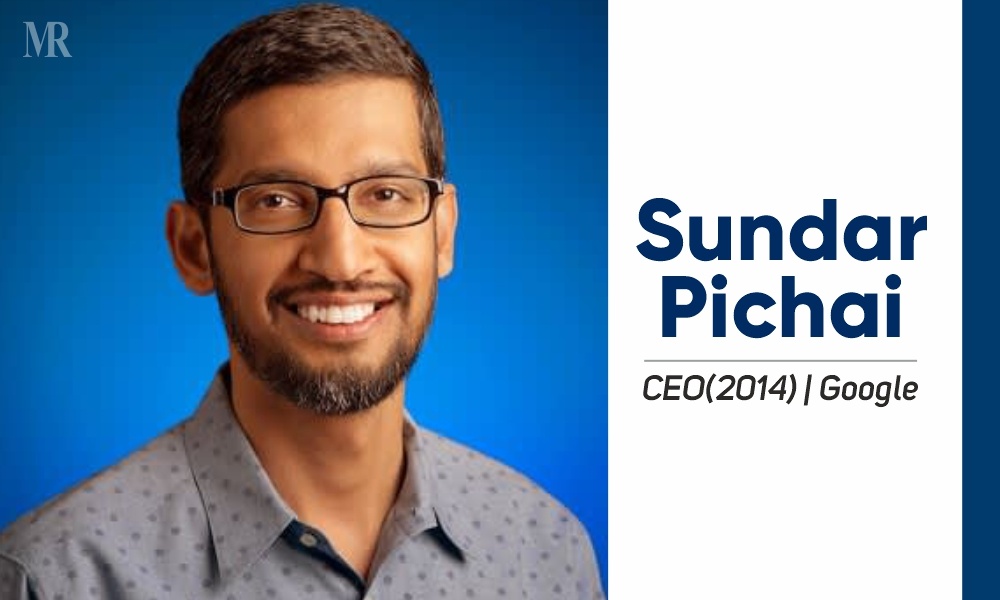 2016 – The Launch of Google Pixel ‘First phone made by Google’

Google launches a flagship phone called the Pixel, billed as “the first phone made by Google inside and out.” 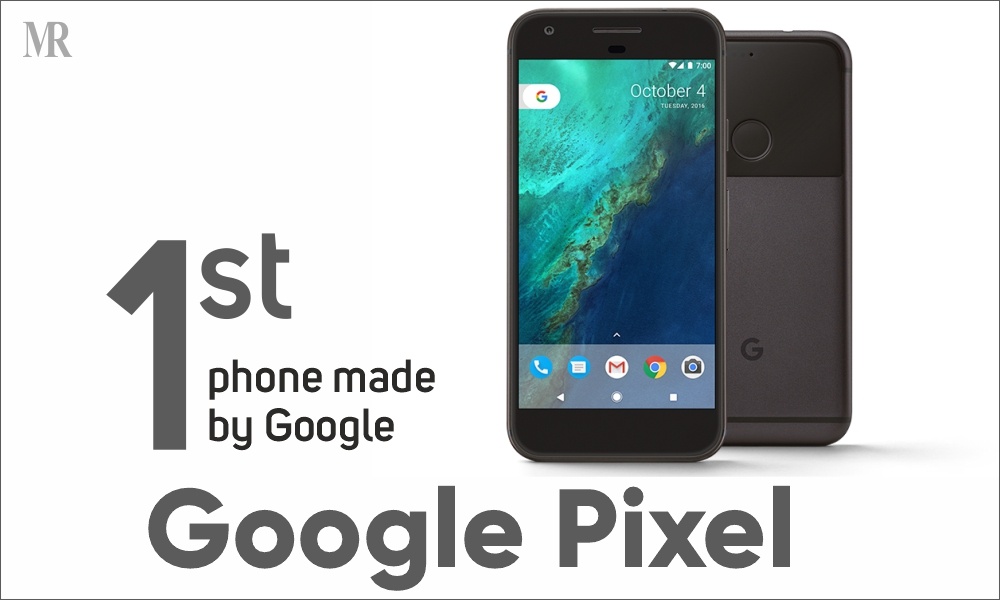 After years of working closely with the hardware manufacturer, Google finally buys HTC. It pays $1.1 billion to get its hands on smartphone expertise from the struggling Taiwanese manufacturer of its Nexus phones.

Alphabet, the parent company of Google, reports that it topped $100 billion in annual sales for the first time in Google’s 20-year history. The milestone is a testament to the strength of Google’s ad sales business in 2018. 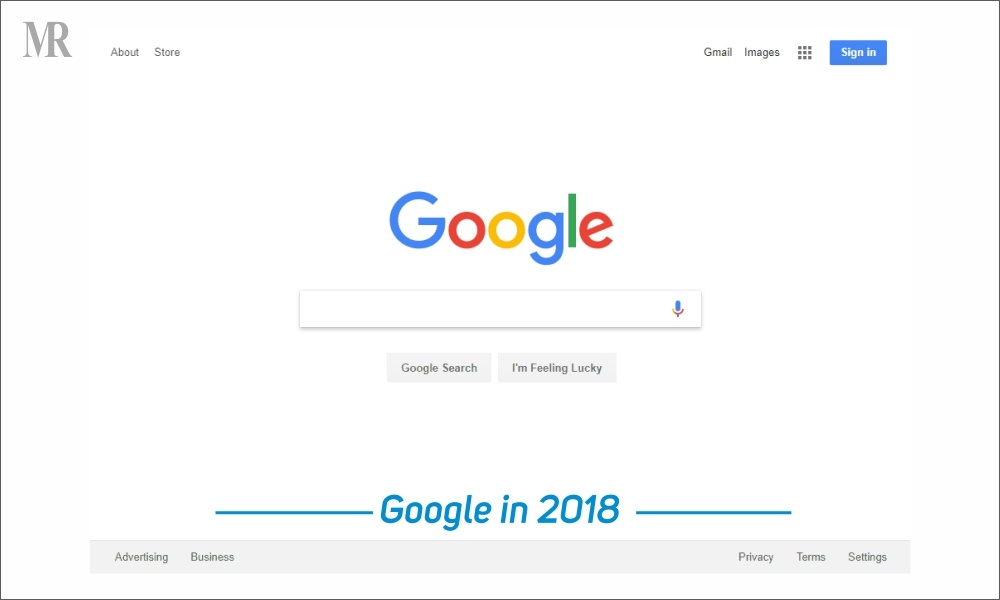 Food and Beverage: Attitude towards Edible Packaging
15 Biggest Mergers And Acquisitions Of The Decade (2010-2019)