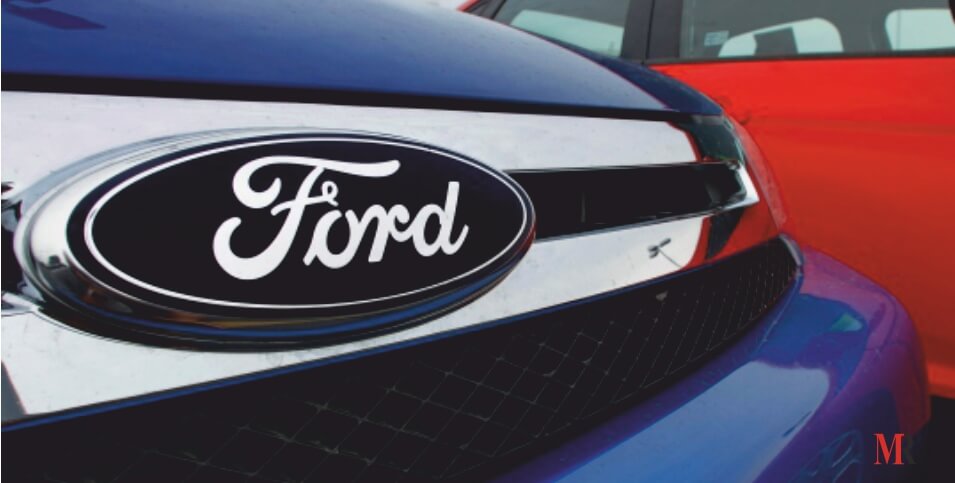 Ford Motor Company, an American automaker has hired a new chief for its troubled China operations, ending a nine-month search after the previous head suddenly quit and tasking him with fixing a deep sales slump in the world’s biggest car market.

Anning Chen, a former Ford engineer and Chairman of Chery Jaguar Land Rover in China, will take the helm from November 2018. An American national, he has around 14 years of experience of working in China.

China is Ford’s second-biggest market by sales volume, behind the United States. The move has come at a pivotal time for Ford which has struggled to turn around a sharp slide in China sales this year, hurt by lack of local leadership and a popular SUV for the market as well as rocky relationships with its Chinese joint venture partners. Ford’s vehicle sales fell 43 percent in September 2018 from a year earlier and are down 30 percent in the first nine months of the year.

‘In China, for China’ strategy

Bill Russo, head of Shanghai consultancy Automobility Ltd., stated, “Getting a local person in this role is a good move. This will likely give Ford a better understanding of the market.”

A spokesperson from the company stated in a text message, “We are very pleased to see that Ford is paying more and more attention to the Chinese market and better implementing its ‘In China, for China’ strategy.”

Jim Farley, stated, “China is absolutely essential to Ford’s profitability and growth,” adding the new structure would help the China operation be “more fit as a business, increase our decision-making speed and be closer to our customers.”

Chen’s predecessor Jason Luo – also brought in to turn around the business – resigned abruptly in January 2018 after leading the Ford China’s operations for roughly five months. 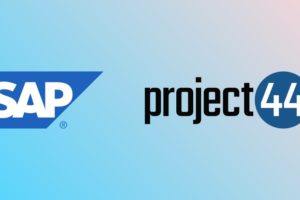 Himax and Kneron came together for AI-enabled security and surveillance solution
Samsung partners with NEC: Another step towards 5G
Comment