Home » Do You Know About A Disease That Is As Lethal As Alzheimer’s? 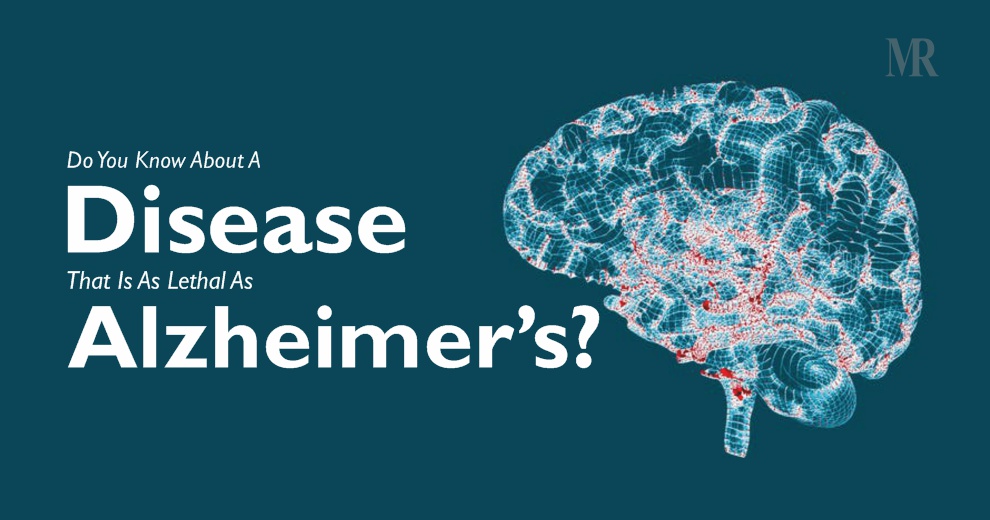 As the world is shifting towards advancements in the healthcare technology, scientists are discovering new diseases every day. Many researches and experiments are being conducted in thousands of institutes and research centers only to find out new possible diseases which are altering human existence for centuries.

Moreover, these brains were then sectioned into groups by the researchers. They thought that dead brains were probably affected first by the protein they were interested in studying in Alzheimer’s disease known as TDP-43. In the process, they sectioned the region of the brains into slides known as the amygdala to those 342 cases. These 342 cases were then immunostained to see if the protein was present in the amygdala region or not. Scientists were surprised with the result showing presence of TDP-43 in 195 cases. To find where and how much protein was present in those 342 brains, they sectioned 14 additional regions that had thousands of slides for characterization.

Is the newly found disease as deadly as Alzheimer’s?

Alzheimer’s is inevitably irreversible and progressive brain disorder that slows down and then destroys the memories. It is currently the sixth leading cause of death in the United States, but recent studies indicate that the disorder may rank third, just before heart disease and cancer. To know the exact reason behind how a newly discovered disease can mimic Alzheimer, researchers at Mayo Clinic examined the segmented 342 brains and found the presence of Alzheimer disease pathologically. Further, brains were separated into two different groups; one group of patients that did not have the protein TDP-43, and another group of patients that did have this protein. The difference researchers noticed in the group that had the protein was small-sized brains as compared to the other group. The observed size-deformity of brains recognized as the cause of a type of dementia; memory loss, inability to perform daily routine, etc., which were previously mistaken as the symptoms of Alzheimer’s.

Now, the interesting aspect of the study was that the particular group of patients who had Alzheimer’s disease according to definition but when died, they were normal. Researchers found that the missing protein TDP-43 caused their death. The disorder has recently been recognized for the first time when researchers have come to a consensus and called dementia; LATE (limbic-predominant age-related TDP-43 encephalopathy).

The similarity that blurs the lines inside a brain

People always compare Alzheimer’s as the aging effect. The most general symptom of Alzheimer’s is difficulty in remembering things. It affects individuals differently based upon other symptoms such as difficulty in completing tasks, trouble in speaking, misplacing things, and trouble with visual perception. It is the most common type of dementia, but researchers have found other types that may be similar but act different inside the brain.

Alzheimer’s is the accumulation of thin-flat proteins called beta-amyloid, and tangles, consisting of a different protein called tau in the brain. However, in the case of LATE, patients have a submission of a different protein, called TDP-43, which is misfolded in shape and deposited layer-by-layer inside the brain. The third protein (TDP-43) plays a major role in Alzheimer’s disease pathology. In fact, people whose brain is TDP positive are 10 times more likely to be cognitively dysfunctional at death as compared to those who did not have the protein. It shows that TDP-43 has the potential to overpower what has been termed as resilient brain aging. It means people can have the Alzheimer’s pathology, the two proteins-beta-amyloid and tau, and they can still be normal but missing of the third protein-TDP-43, is no way normal and can cause catastrophic changes in behavior.

To conclude, LATE is one of the common age-related diseases that can mimic Alzheimer’s disease. Both are complex and unpromising to cure but current approaches by neurologists, scientists, and healthcare policy makers are focusing on people to maintain mental health, manage behavioral symptoms, and exercise healthy lifestyle. In the coming years, researchers hope to develop therapies targeting patient’s genetic and cellular mechanisms so that the actual cause of the disease can be prevented. 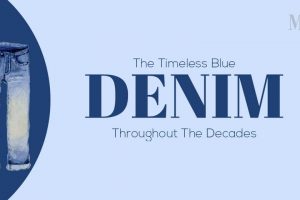 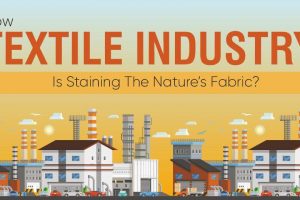