Home » Rajashree Rajadhyax: A Visionary Leader, Exploring the Landscape of Artificial Intelligence
The 10 Most Influential Women In Tech 2019 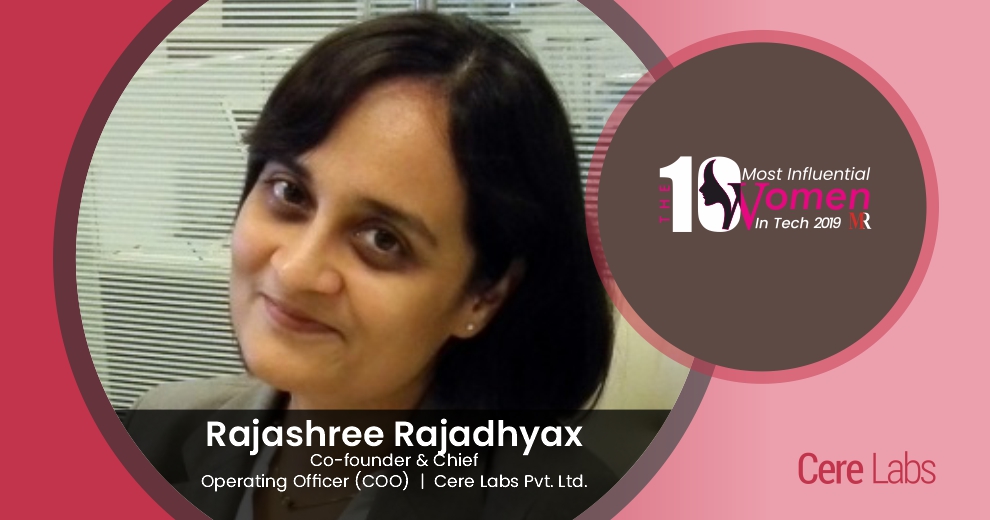 “I would love to be remembered as somebody who created a mark, a person who created something of value that has helped people in their lives!” says Rajashree Rajadhyax, the Co-founder and Chief Operating Officer (COO) of Cere Labs Pvt. Ltd.

Through her venture, Rajashree endeavors to help businesses adapt to the next era of digitization by deploying Artificial Intelligence (AI) solutions. Rajashree’s team and project management capabilities combined with her excellent hold on technologies like Deep Learning and Cognitive Computing have been instrumental in shaping and developing the company’s core AI product and platform. Apart from leading the AI product development, she oversees the operations of the company and drives the business to sustainable and extensive growth.

An Oath for Value Addition to Businesses

The word “Cere” in Cerelabs is taken from “Cerebrum”—a Latin word for brain. Cere Labs was formed with the idea of making a software that works like the human mind. The company, today is driving its focus towards process automation which involves the processing of unstructured documents, thereby laying the foundation of the fundamental steps to adding AI to businesses.

Most of the organisations possess unstructured and unanalysed data (commonly referred to as ‘Dark Data’) gathered from multiple operations and channels. The research team at Cere Labs has developed an AI platform “Cerescope” that uses cognitive capabilities to process this unstructured and dark data. A major offering by the firm is the “Cerescope D-tect” for document processing that allows digitization of printed documents. Using Cerescope as the platform, Cere Labs strives to come up with more such AI-based products, which will help in adding real value to businesses. 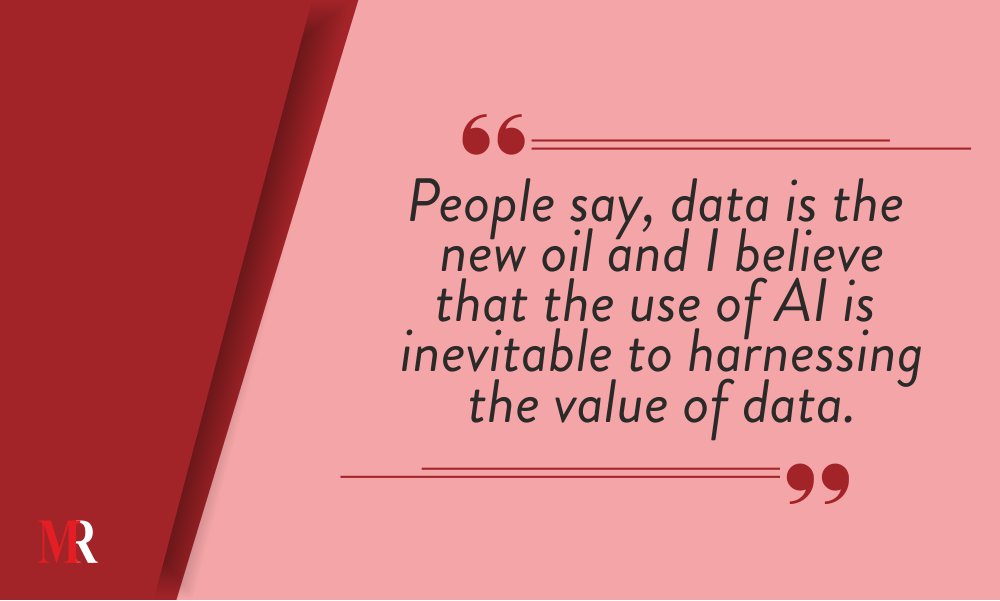 Rajashree’s journey in the making of Cere Labs

While dealing with “meetkalakar”, she was also connected with a group of her friends who had plans to leverage IoT for healthcare and therefore alongside the online portal, she participated in the development of their product. Having closely looked at the IoT technology, Rajashree realized that making sense out of the huge volumes of data generated by millions of interconnected devices is very soon going to be the toughest nut to crack and AI seemed like the only solution to the problem. With this idea in mind, she stepped into the journey of building an AI startup with a friend & colleague Devesh, and co- founded Cere Labs in 2015.

Rajashree believes that leadership is about getting people with multifarious skills and talents to work along to share a leader’s dream. As long as a leader shares a vision that inspires employees to follow, his/her demands will be fulfilled anyway. Moreover, while sharing what’s that one thought that helped her throughout the way, Rajashree asserts, “I have always found that inherently all people are good, you just need to give them a direction. It has worked for me always.”

Bits of Advice that Help Rajashree

One of the best advices Rajashree has received is from her mentor who has given her lessons on setting the priorities, time management, and disadvantages of having a rigid mindset. Having kept those suggestions in mind, she always applies them in her life. At Cere Labs, she along with her team often use the agile approach by coming up with quick prototypes of their product followed by test marketing to see if it is accepted. The test does not result in positive ways always, and hence she says, “If it doesn’t work, one should be ready to go back to the drawing board and go through as many iteration as needed till you get it right.”

Pioneering something is quite a Challenge

Although there have been a lot of talks around AI, it is comparatively a new technology, especially when it comes to its application in business. The reason behind it is even if the business users see a working prototype, they tend to show disbelief in the fact that an AI solution can add value to their business and that is what Rajashree finds quite challenging to make them believe in the technology. While commenting on the adoption scenario of AI, Rajashree utters, “Adoption of AI solutions for business is in its early stages yet, quite like what IT systems were in the early 1990s.” 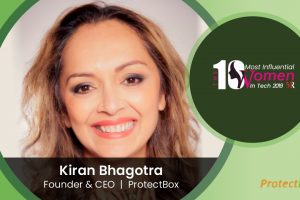 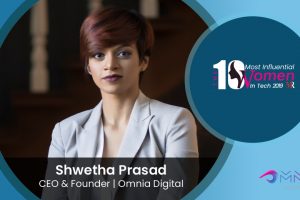 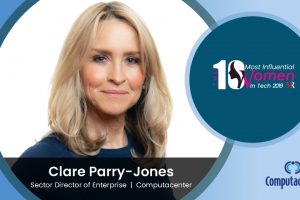