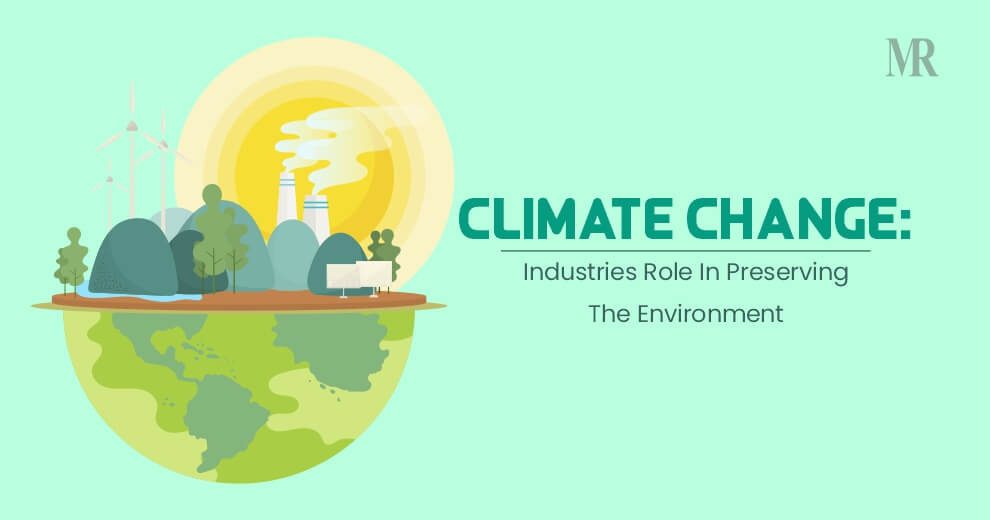 Climate change is the current rapid warming of the Earth’s climate caused by human activity. If left unchecked it poses an unprecedented threat to life on earth and the ecosystems on this planet. Climate change refers to the long-term changes in the climate that occur over decades, centuries or longer. It is caused by rapidly increasing greenhouse gases in the Earth’s atmosphere due primarily to burning fossil fuels. These heat-trapping gases are warming the Earth and the Oceans resulting in rising sea levels, changes in storm patterns, altered ocean currents, changes in rainfall, melting snow and ice, more extreme heat events, fires, and drought. These impacts are projected to continue and in some cases, intensify, affecting human health, infrastructure, forests, agriculture, freshwater supplies, coastlines, and marine systems.

Power Generation is the major culprit

The solution to transportation might lie in electric vehicles

The transport sector also contributes big to increase air pollution. Most of our vehicle runs on petrol or diesel and there is no economical alternative in the market. Sure researchers are doing their best to come up with solutions like electric car or car that runs on biofuel or solar cells. But these concepts are yet to bear any fruit. There are carbon control guidelines that the entire car manufacturers have to follow which have brought down the emission a few notches but the transport sector has to go a long way to right the wrong in climate change.

Manufacturing can adopt a green initiative

The manufacturing industry basically depends upon the power and all type of chemicals that are needed to produce a product. It’s not just carbon emission but there are far more dangerous gases that are released in the air by the manufacturing industry. The manufacturing industry already using the concept of recycling but they can use power generated through renewable sources as they have the money to do so. Ikea the Swedish furniture maker source 50% of its wood from a sustainable forester and 100% of its cotton from farms that use less water, energy, chemical fertilizers, and pesticides. But these moves are not good enough to bring the emission level considerably down.

Real estate and responsibility to preserve the environment

Building houses required an enormous amount of energy and in the end, the environment suffers. The machinery and the chemicals that are being used are unparalleled to build a structure. The demand for eco-friendly measures comes from the ground and consumer has to force these builders to use techniques that do not harm the natural environment. Because our next generation will live in the house that we are building today and if it is going to cost us our natural surrounding then it’s not worth it. Renewed Material, Liveroof, Bark House, Solar Activated Facade are few companies involved in building houses that are sustainable and do not harm nature.

Agriculture and need to stop the use of harmful chemicals

The technology has improved the production of the crop but also increased the pollutants that are degrading air water and soil and ultimately causing climate change. The agriculture sector is responsible for producing grains, vegetables, and fruits for the consumption of the population. The agriculture sector needs to adopt methods that are sustainable and keep nature and our food healthy. The techniques like permaculture, aqua phonics & hydroponics, crop rotation, and poly-cultures can help in attaining sustainability and decrease biodegradation.

Households and small businesses are also not far behind

All the sectors mentioned above are just the medium put in place by the man. And it makes us the biggest culprit for climate change. The quest of man for power burned a hole in the ozone layer which is melting arctic ice at the rapid pace and changing climate and making life difficult as time passes by. Governments around the world trying to reach a deal that will benefit all. But they are not able to do so as many countries are refusing to sign the deal. Just try little things like cut down the use of AC, carpool to the office, save electricity or anything that makes little bit of difference. It might look like a drop in the ocean but can bring the change in due time if followed properly.

To conclude, industries are doing their part to cut down the carbon emission but individuals need to contribute equally. The way to change the world is through individual responsibility and taking action in your own community.  Using public transport or cycles for transportation can cut out the carbon emission on a drastic change. Small steps can take us a long way in this ‘save earth’ journey.

Are humanoids an indication towards Age of Ultron 2.0?
Supply Chain 4.0 Is The Next Big Thing In The Market