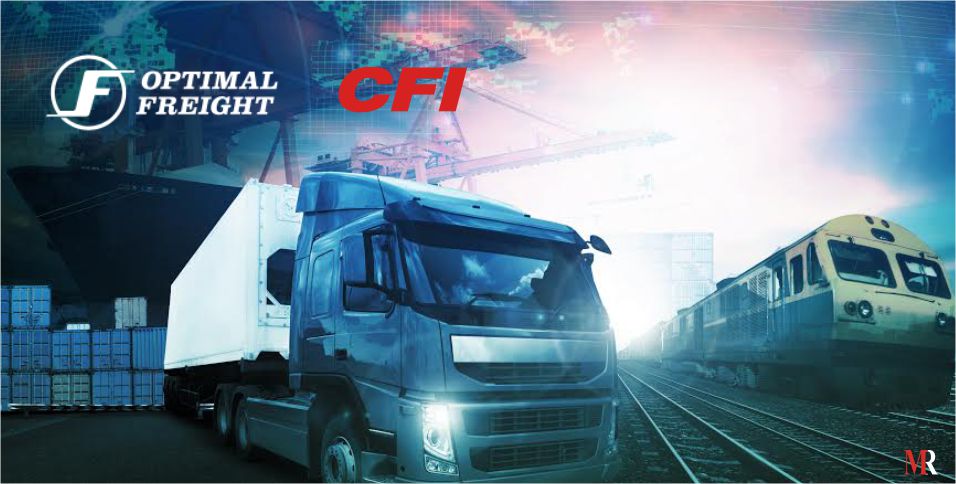 With its geographical expansion, CFI is also enhancing its logistics division and customer service offerings.

Truckload carrier and logistics firm CFI has recently announced that it is planning to acquire Chicago-based Optimal Freight. Financial terms of the deal are yet to be disclosed. Based in Joplin, Missouri, CFI is a North American subsidiary of Montreal-based TFI International Inc.

Started in 2011, Optimal provides transport of truckload and less-than-truckload shipments throughout the United States, Canada, and Mexico. Its services include dry van, temperature controlled, expedited, over-dimensional, and intermodal.

Greg Orr, CFI President, stated in a news statement, “We are thrilled at the prospect of learning from the talented individuals at Optimal Freight while better supporting this group under the CFI Logistics umbrella,” he added, “The timing for this transition is ideal as CFI expands its logistics division and customer service offerings in 2019.”

In the United States, CFI owns and manages 15 terminals and drop lots, and through sister company CFI Logistica, CFI’s Mexico operations include an LTL network and have aligned carriers that travel into South America, according to the company’s news release.

The acquisition to boost-up both the entity’s offerings

Bill Carter, CFI VP Logistics, stated, “We are very excited to begin working with the Optimal team to enhance the solutions we collectively provide our customers.” According to CFI officials, the business continuity will remain intact as Optimal Freight rebrands and operates as part of the CFI Logistics organization.

TFI International Inc. operates across the United States, Canada, and Mexico through its subsidiaries. The company offers package and courier services, LTL, truckload, and logistics and last-mile services. TFI is publicly traded on the Toronto Stock Exchange (TFII) and in the United States via the OTCQX (TFIFF). TFI International ranks No. 9 on the Transport Topics Top 100 list of the largest for-hire carriers in North America.