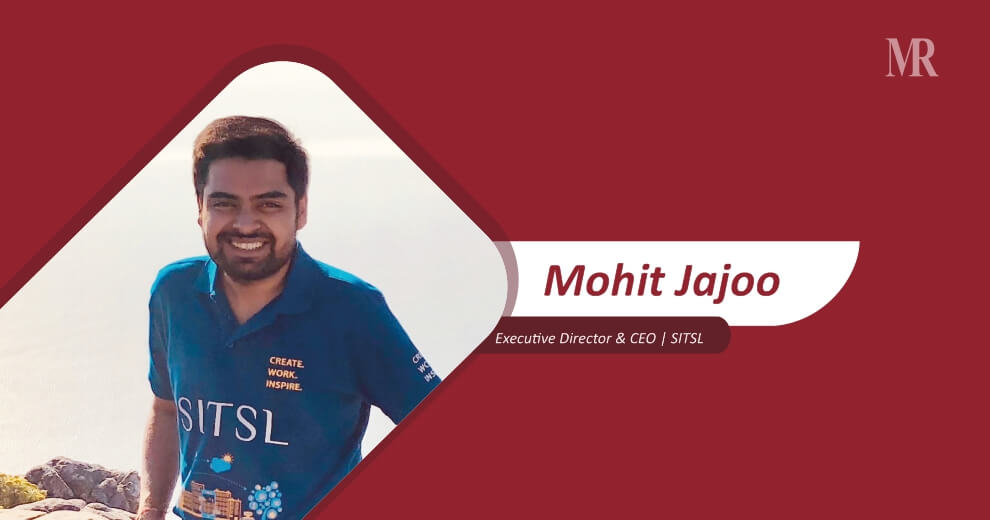 Thanks to directors such as Lana Wachowski and James Cameron who manifested a great deal of the impacts of ‘Artificial Intelligence’ in their movies, making the term familiar to everyone. However, it’s not what many people actually see it as – machines dominating the human race. So far, AI has been a way to simplifying complicated tasks and procedures and providing basic but automatic assistance to humans.

Terms such as ‘Machine Learning’ and ‘Deep Learning’ hasn’t hit the neural systems of most of the population especially those who are not directly related to technology. On the other hand, many folks with a surface-level knowledge of IT, still consider Machine Learning, Deep Learning, and AI as synonyms. Although there is no doubt on all three technologies are thoroughly connected with each other in an inextricable manner, they are not same.

AI sounds like a technology of yesterday. But to one’s surprise, it was introduced by John McCarthy in 1956. Any machine or computer program that can understand a certain set of language, solve problems, recognize faces, pictures, and sounds and most importantly can carry out an assigned job somewhat or to some extent, identical to that of a human’s intelligence, is AI.

In SITSL, we get a lot of clients who eagerly enquire about the types of AI and how one can be more beneficial over another. Most of the large-scale businesses and enterprises, mostly go with two types of AI. One of them is general, an AI designed to accomplish a range of assigned operations in with a degree that matches human intelligence to some extent. The other is Narrow AI which has an ability to perform just one particular task but very precisely and deeply. For instance, software developed to recognize similar images or sounds would fall into the second category.

The basic and the most common AI examples you’ll come across in the real world are programmed specifically. That means to make any change, a developer would have to make certain alterations in the code. In 1959, Arthur Samuel one of the world’s most renowned computer scientist stated Machine Learning as a machine or program with “the ability to learn without being explicitly programmed.” That simply clarifies that Machine Learning is a part of AI. To reduce excessive tedious work that requires to code thousands or even hundreds of thousands of lines, just to define each and every rule and decision-trees immaculately.

Writing a “learn how code” which enable the system to understand a user’s recent interactions and all the data collected so far to program itself accordingly. This saves a lot of coding and brainstorming efforts. It empowers the developer to make improvements just in the ‘Machine Learning Code’, instead of altering the rules in the primary code.

How machine learning algorithms learn somewhat follows the learning process of a human from an early age to teenage. For instance, billions of users including creators and information seekers surf the internet every day. Let’s say there are millions of car images available on the internet with tags named ‘car’. A machine learning algorithm then observes a huge number of such pictures to understand how a car actually looks like with the help of several factors such as shapes, sizes, colors, and placement. Once it gets enough of such data, it becomes able to perfectly tag the ‘untagged pictures’ of cars all by itself.

Deep learning is a more complex segment of machine learning. An intricate deep learning algorithm consists of Artificial Neural Network (ANN), a structure that mimics the structure of the human brain where each neuron has access to another neuron. Those neurons are separated by certain layers. And each layer is dedicated to learning a certain feature of the algorithm. And, that’s why we call it deep learning because, the presence of multiple layers causes the overall depth to increase gradually.

We can conclude it as both Machine Learning and Deep Learning are parts of Artificial Intelligence. They take place when the complexity of the program or the machine requires the ability to self-learn in order to deliver cost-effective, fast, and impeccable results.

Mohit Jajoo is the Executive Director and CEO, SITSL. Mohit is a born entrepreneur, an ambitious startup guy, and a profound leader. He carries with him the business legacy of his father and for Shubhashish Group, his aspirations are no less heartfelt than his father’s. After completing his education from St. Anselm’s school in 2010, as a B.Arch. from MNIT, Jaipur in 2015, he let his aspirations guide his way on the journey of success.