Home » Carlo Izzo: Creator Of A Tranquil Home For Guests At The Kolbe Hotel Rome
The 20 Best-Performing CEOs To Watch Out For In 2019 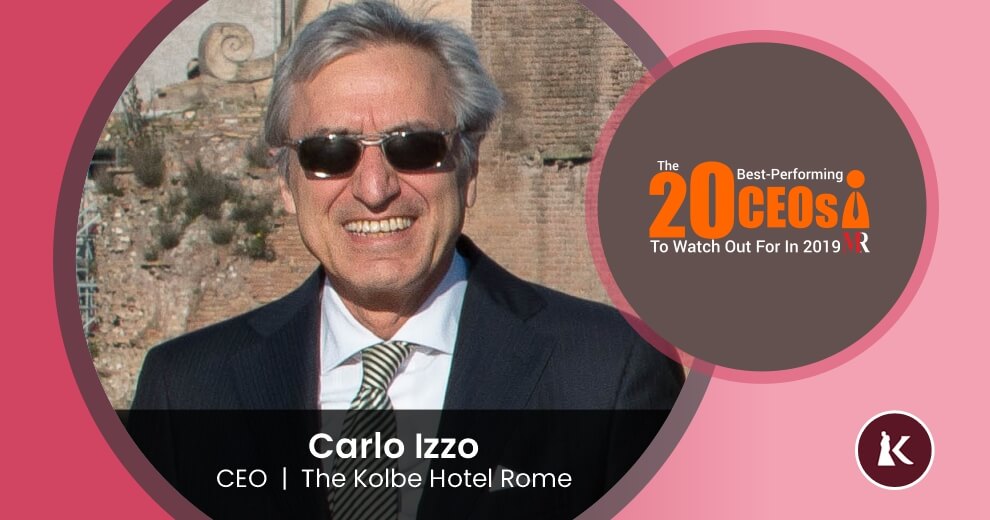 The Kolbe Hotel in Rome is aneye-catchy amalgamation of ancient architecture, traditions, and modern facilities. Awarded as the ‘Best Luxury Business Hotel – Italy’ in the “2018 Brand of the Year Awards”,its combination of ancient and modern culture makes it a truly luxurious location not only for tourists but also for business meetings.

The Journey of an Ambitious Dream that Came True

There are continual efforts and hard work involved behind making this award-winning hotel a charming place. The CEO of The Kolbe Hotel Rome, Carlo Izzo plays the lead role in building the place. Carlo started this ambitious Project on July, 2005when it was still a Franciscan convent. At that time, there was an ancient building which dated back to 1625. Carlo then decided to restructure the place and convert it into The Kolbe Hotel Rome. He conceptualized everything right from the idea to imagining how the structure will look like.

As a famous saying goes—“There are no rules for a castle built in clouds”, Carlo re-imagined the ancient building and decided to make an out-of-the-box combination of old-modern structure. Preserving the ancient architecture, he selected all the furniture and equipment of the hotel. Carloalsodefined the marketing concepts, organized marketing plans for his project, and chose every single employee personally. He built a plan to restructure the ancient building into a high-class hotel. This was not a child’s play, because the project was highly ambitious and Carlo knew the risks and downfalls associated with it. However, every passionate and driven leader is known for taking huge risks to bring quality in the end products. Carlo followed the suit. With the mission to complete his project, he radically restructured and restored the entire building to highlight the beautiful architectural elements of the structure.

After a continual renovation which lasted for two and a half years, the project was opened in December 6th, 2007. One can say, he was the man—who handled everything. Presently, he is the CEO as well as Managing Director responsible for handling the operational as well as financial part.

A Leisure and Business Oriented Hotel

Carlo named the hotel after a former resident—St. Maximilian Kolbe, who studied and lived in the building. But, just naming the hotel was not enough. The facilities, elegant craftsmanship on structure, and the beautiful courtyard gardens required precision and art. Carlo and his team brought this art into reality. That’s why The Kolbe Hotel Rome is included among structures which enjoy a special consideration among the highest diplomatic and political positions in the world. These awards and recognitions are the ultimate results of calmness, classiness, and serenity that The Kolbe Hotel Rome offers.

The Kolbe Hotel Rome sports a total of 72 rooms, ranging from junior, double, deluxe and family rooms. All of them enable guests to share common amenities and take advantage of comprehensive array of facilities. Likewise, the hotel also brings a 150-seat plenary hall, a Congress Centre with 18 other meeting rooms including 16 breakout rooms from 10 to 30 seats, all equipped with modern technology. The “Unique Al Palatino Garden Restaurant” with the Lounge Bar is another attraction for customers where they can relax while enjoying food and cocktails. In addition to this, the spectacular roof terrace offers the possibility to be in direct contact with the Palatine and the Roman forum. This unrepeatable location is a “Unique Selling Proposition” that no other hotel in Rome can offer. On this almighty roof top, Carlo and his team have an ambitious project with magnificent terrace which offers a panoramic view, accessible to their customers.

Crafting a Relaxing Attraction for Guests

Like swarms of bees searching for nectar, packs of paparazzi too travel across Rome in search of the next buzzworthy shot of popular celebrities. Their search ends at Carlo’s The Kolbe Hotel Rome as well known personalities prefer it when they arrive in Rome. Recently, the hotel has had the pleasure of hosting Bernice Luther King, the daughter of Martin Luther King. Moreover, it was chosen for the fourth consecutive year as the venue for the European Union Day and for the Independence Day celebrations of the Republic of Malta. Similarly, several embassies and delegations of the European Union have chosen The Kolbe Hotel Rome and the “Unique Al Palatino Garden Restaurant” as a base for oﬃcial meetings. Its discreet and bright frame which expels a particular charm is always ready to welcome guests, thanks to Carlo and his team’s creative and wise design choices for restructuring.They have preserved some original ancient architectural elements, but also modified internal spaces for best-in-class facilities. 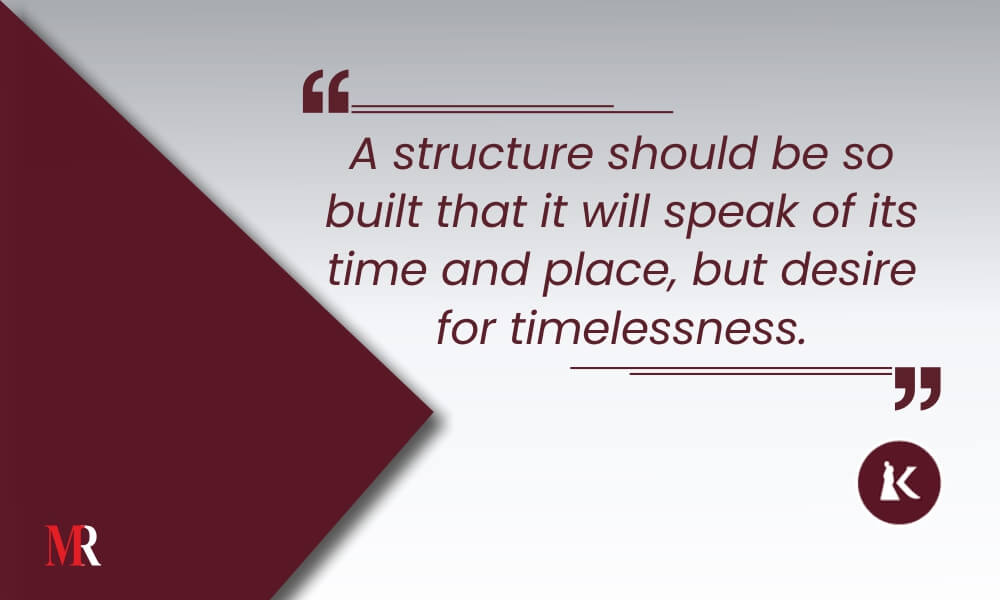 Today, Carlo proudly says—“The Kolbe Hotel Rome is one of the most appreciated and favorite locations in the capital on an aninternational level for important events and high-level meetings, a reputation that has been skillfully built in recent years by a careful management to a thousand details.”

The numerous awards that the structure has received are the live proof of Carlo’s words. It has been awarded with the World Luxury Hotel Awards for three consecutive years from 2015 to 2017. From 2016, it was awarded with the prestigious Haute Grandeur Hotel Awards (Best Conference Venue Hotel Italy and Most Unique Guest Experience). Several other awards received by The Kolbe Hotel Romeare: Best World Luxury Hotel; Conference Center, Best Scenic Environment, Best Luxury Cultural Hotel (regional), and Best Luxury City Hotel (global). In addition to these prestigiousawards, it has also received two awards in Dubai at the Gala ceremony on November, 1st 2018: “Best Historical Hotel” and “Best Italian Cuisine” for its Unique Al Palatino Garden Restaurant. 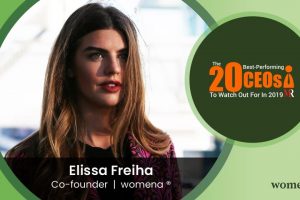 Sheri Atwood: A Dynamic Leader Who Fought Back With The Fate 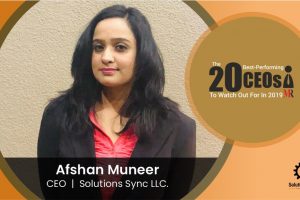