Home » Vodafone going to merge with Idea Cellular in India

Vodafone confirmed that it is considering to merge its Indian operations with its former rival, Idea Cellular in an all-share deal which has the ability to help them both to counter the fierce competition in the Indian market.

In a statement, Vodafone confirmed it was in talks with Idea’s parent conglomerate Aditya Birla Group. It mentioned any merger would involve Idea issuing new shares to Vodafone and would result in “Vodafone deconsolidating Vodafone India”. But Vodafone kept details of the timing of the transaction as a secret, adding that, “There is no certainty that any transaction will be agreed…”.

The telecom industry in India is already mitigated to a four players’ game, Reliance Jio, Bharti Airtel, Vodafone and Idea. Other players like Aircel, Reliance Communications, and Telenor are already looking at probable consolidation.

“This merger has the ability to own the market,” says the business analysts. 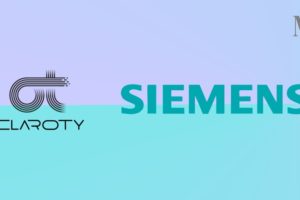 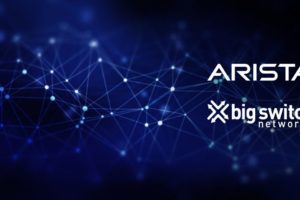