Tech Mahindra ranks sixth among India’s largest tech companies, which provides IT services and solutions. The company is planning to strike large deals with clients in the BSFI sector.

Over one-third of the revenue for the software industry is contributed by the BSFI sector. However, for Tech Mahindra, communication is the biggest sector.

Jagdish Mitra, Chief Strategy Officer at Tech Mahindra, said, “The banking, insurance and communications verticals are two key sectors where some large deals are possible in terms of scale. This would change with geography.”

Although the companies are getting more deals, on an average, the deal sizes have come down due to the shifts seen in technology spending, said Mitra.

He further added, “Overall, deal sizes have gone down while numbers are increasing, but that is because the nature of the business is changing. You cannot have a three-year deal in infrastructure management because with the impact of artificial intelligence and cloud, you will need another transformation in three years’ time.”

Over 40% of Tech Mahindra’s total revenue is contributed by the communication sector. As 5G is expected to introduce in 2020, it would contribute to large deals for the organization.

Most analysts have advised that a slowdown in BFSI spend would have an impact directly on the performance of tech firms. This may result in many firms to look for new avenues for growth, by identifying new sectors to focus on.

Mitra also suggested that sports were one of the key sectors the company would be focusing on. “Sports and media & entertainment are coming together, and we are seeing a lot of traction in this space,” said Mitra.

Tech Mahindra has considered two new growth strategy- identify new sectors or focus more on the existing ones, and explore more on the global market or strengthen the existing ones. The focus on the sports sector is part of the strategy. For local sports opportunities, the company is considering North America, India, Australia, the UK, West Asia as well as Germany. Tech Mahindra is also the first Indian firm to be associated with an American football team where not only the data but also the player performance plays an important role. 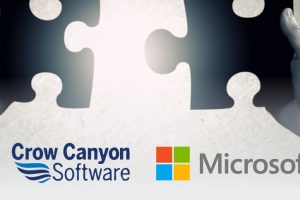 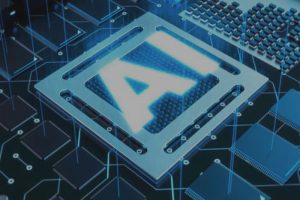