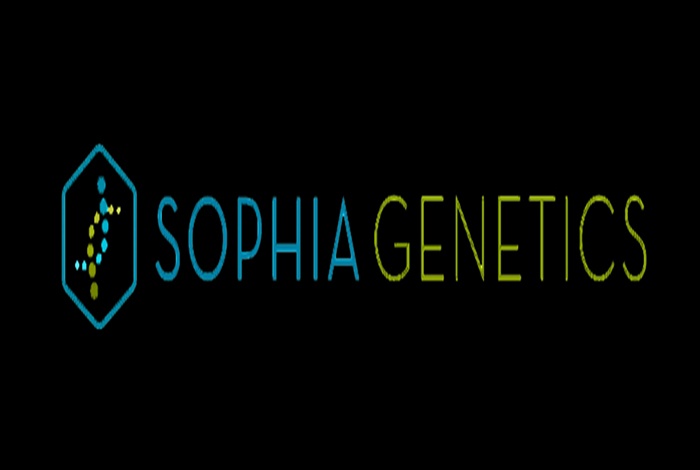 Big Data is continuously becoming important factor for all the industries including healthcare industry, and although it raises new complications like data protection and data analytics, the potential it has for diagnostics is very large.

Sophia Genetics, Launched in 2011 is a Swiss-based analytics company which is using AI to accelerate diagnostics in oncology, metabolic disorders, hereditary cancer, pediatrics and cardiology via DNA sequencing, and it could be the tiny mountainous country’s upcoming big win in the technology industry. Sophia Genetics Company is betting on powerful AI algorithms and a global community of hospitals, which will help to move diagnostics forward.

The process which usually takes two days rather than today’s technology’s timeframe of several months, begins with the extraction of the patient’s DNA through a blood draw or biopsy.

The hospital then takes samples and processes them using equipment like DNA sequencer. That data is then entered into the Sophia DDM platform and that uses its AI to go deeper around and find the mutations in the patient’s genome. “The more hospitals use the analytical platform, the more genomic profiles it analyzes, and the smarter the AI gets,” explains Camblong.

Furthermore, the company is well-positioned with its European base, according to its CEO. “The use of genomics for diagnostics is actually expanding much faster in Europe that in the US,” explains Camblong. The U.S. currently is in the company’s sights, though, thanks to a co-marketing agreement with Illumina, the California-based global leader in DNA sequencing technology.

With its increasing network of health institutes and a wide investor base, Sophia Genetics could very well become Switzerland’s next unicorn. 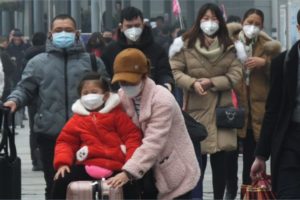 Hardest and Saddest Week confronts U.S. as COVID-19 Continues to Shatter the Country

The US Coronavirus vaccine trials going on target