Home » Dell is going to release software for iPhones users

The Texas-based computer maker, Dell is set to release software that lets iOS users mirror their smartphone’s screen and synchronize data to the PC. The idea behind the software is to let users focus on one screen as they can integrate their smartphone screen onto their laptop. The developed software requires the download of an iPhone app and works with Dell XPS, Inspiron, Vostro and Alienware laptops running Windows 10. Moreover, by integrating with Apple’s iPhone, Dell is hoping of selling more laptops.

By incorporating smartphone screen onto their laptop, users can answer SMS, receive notifications, and store pictures through windows using Dell’s Mobile Connect. Dell’s Mobile Connect is the main ingredient that holds the devices together as it offers seamless wireless integration between smartphones and PCs, enabling users to make calls, send texts and get notifications on your PC. Using just the laptop, users can control which apps they want to receive notifications from.

150 million calls and texts have been sent via the software

Previously, users using an iPhone’s Mobile Connect were able to get updates and send text. Dell revealed more than 150 million calls and texts have been sent via the software, with half of those happening via Apple devices. However, it is not clear if these features were developed in partnership with Apple or whether Dell has created its solution using alternative methods such as the AirServer, which turns other devices into AirPlay receivers 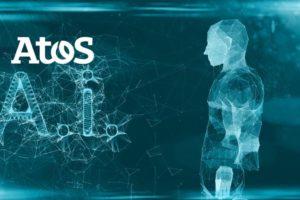 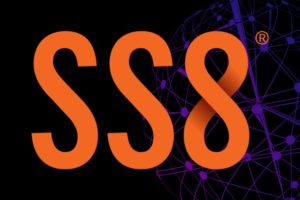